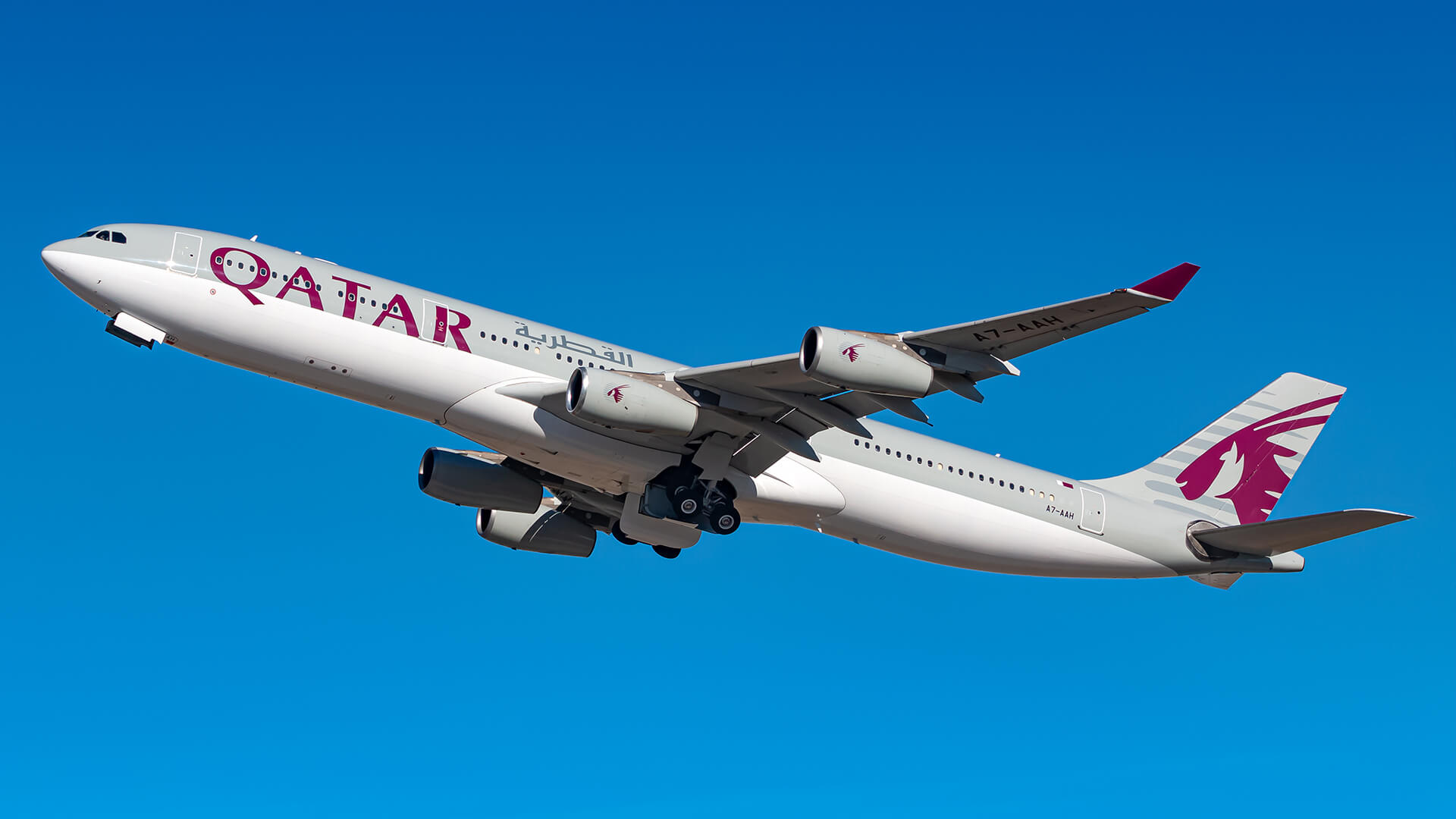 The High Court has ruled in favour of the Performing Right Society in a question over whether a landmark copyright infringement case against Qatar Airways should be heard by the English courts.

The Performing Right Society is seeking damages from Qatar Airways for using its members’ repertoire without a music licence in place. The airline, which operates over 200,000 flights per year, and offers music as an integral part of its in-flight service with up to 4,000 entertainment options, has never remunerated PRS members, songwriters, composers, and music publishers, for the use of their intellectual property.

With no equivalent representative collective management organisation situated in Qatar, Qatar Airways has for decades evaded licensing the performing right in copyrights used in its in-flight services. After having sought to license Qatar Airways through customary business channels without response, PRS for Music started legal proceedings against Qatar Airways in December 2019. The jurisdictional judgment, which is the first milestone in an important case for PRS members, was handed down by Mr Justice Birss of the High Court of Justice in London on 17 July 2020.

In his 25-page decision Mr Justice Birss noted the case is “really a global copyright dispute between a UK holder of those global rights and a Qatari user of the protected content who is using it all over the world” but agreed with PRS’ position that jurisdiction of the English court had been properly established. The decision was based on the application of well-established principles known as the ‘Spiliada-test’, as set out by the House of Lords in 1987. Subject to any appeal, the case will now proceed to a trial on liability unless Qatar Airways takes the necessary licence to cover the use of PRS repertoire, both retrospectively and moving forwards.

Sami Valkonen, Chief International and Legal Officer, PRS for Music, said: “Over the years, Gulf-based airlines have spent more than a billion Pounds on various sports endorsements, yet refuse to remunerate our members for the use of their music on the airlines’ award-winning in-flight services. Today’s ruling is an important first step in our unyielding quest to correct this long-standing injustice and ensure fair compensation for our members from these airlines. We hope to resolve this matter as efficiently as possible on behalf of our members.”

One of PRS for Music’s key missions is to ensure its members’ music is licensed by users, and it has sought to license the various Gulf-based airlines for years. The organisation started these legal proceedings against Qatar Airways prior to the Covid-19 pandemic with a focus on the long-standing past infringement of its members’ rights by the airline, and it now seeks to ensure that Qatar Airways and other unlicensed airlines will be set up with necessary licences once air travel resumes after the pandemic. 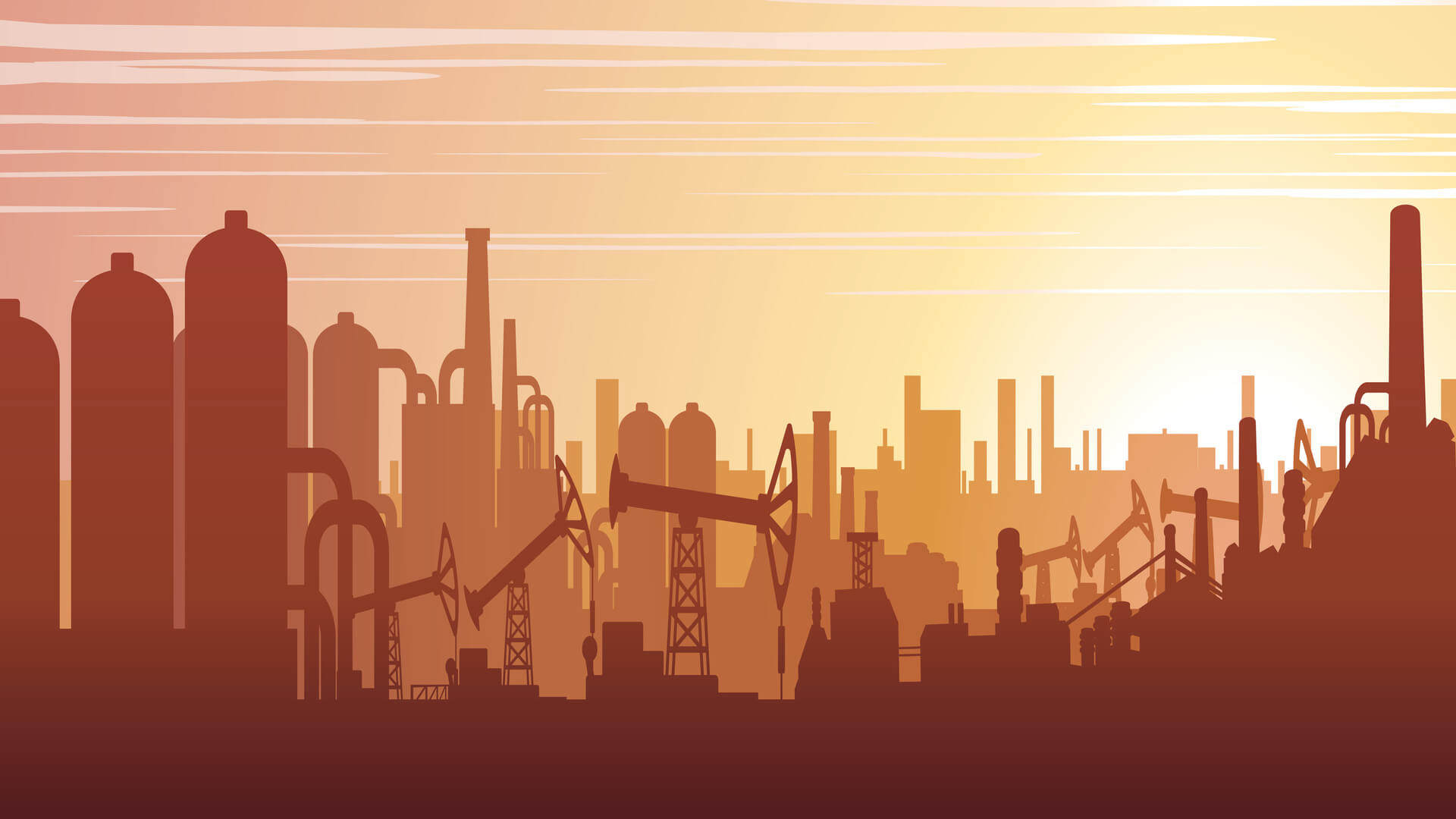 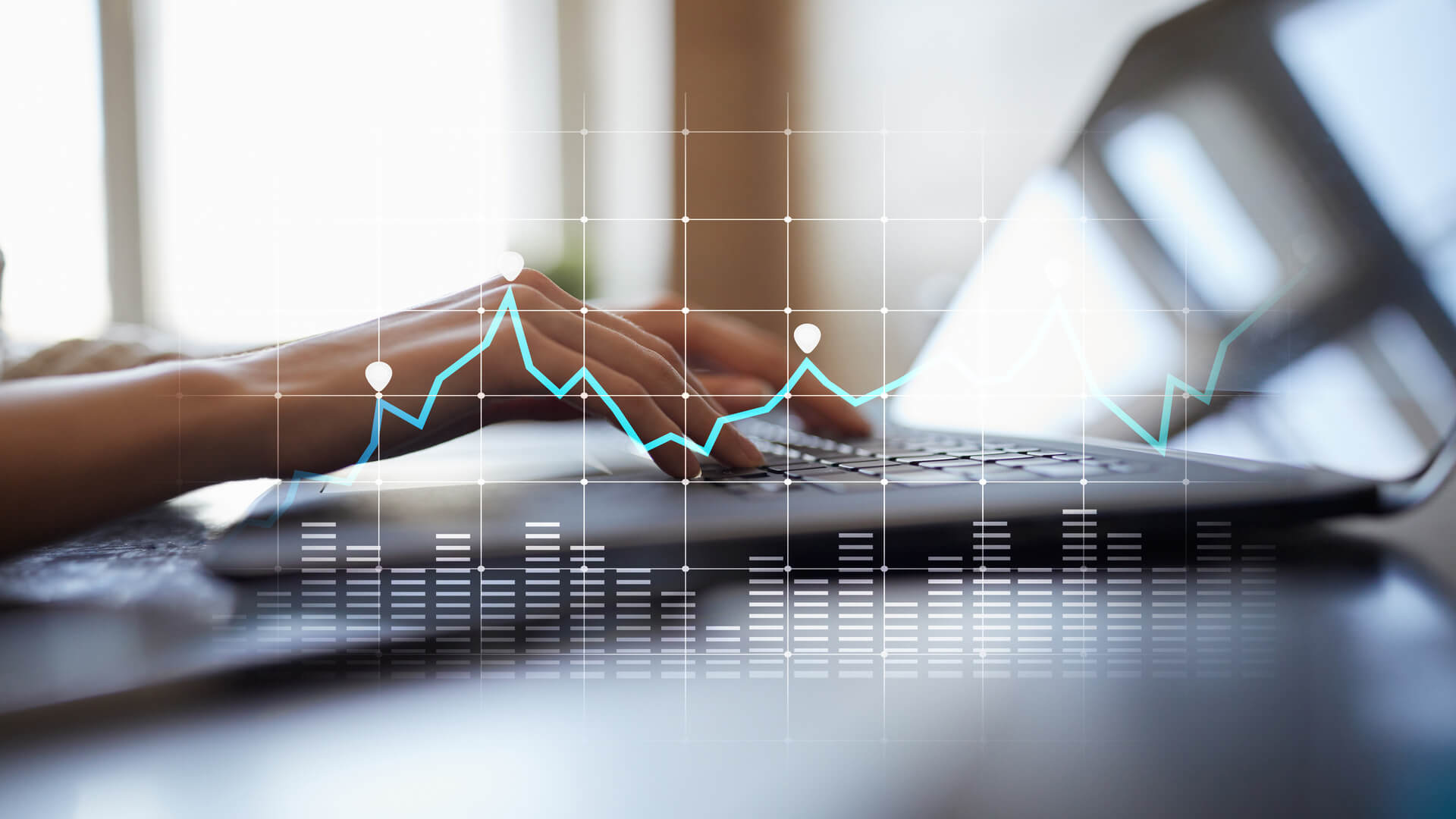 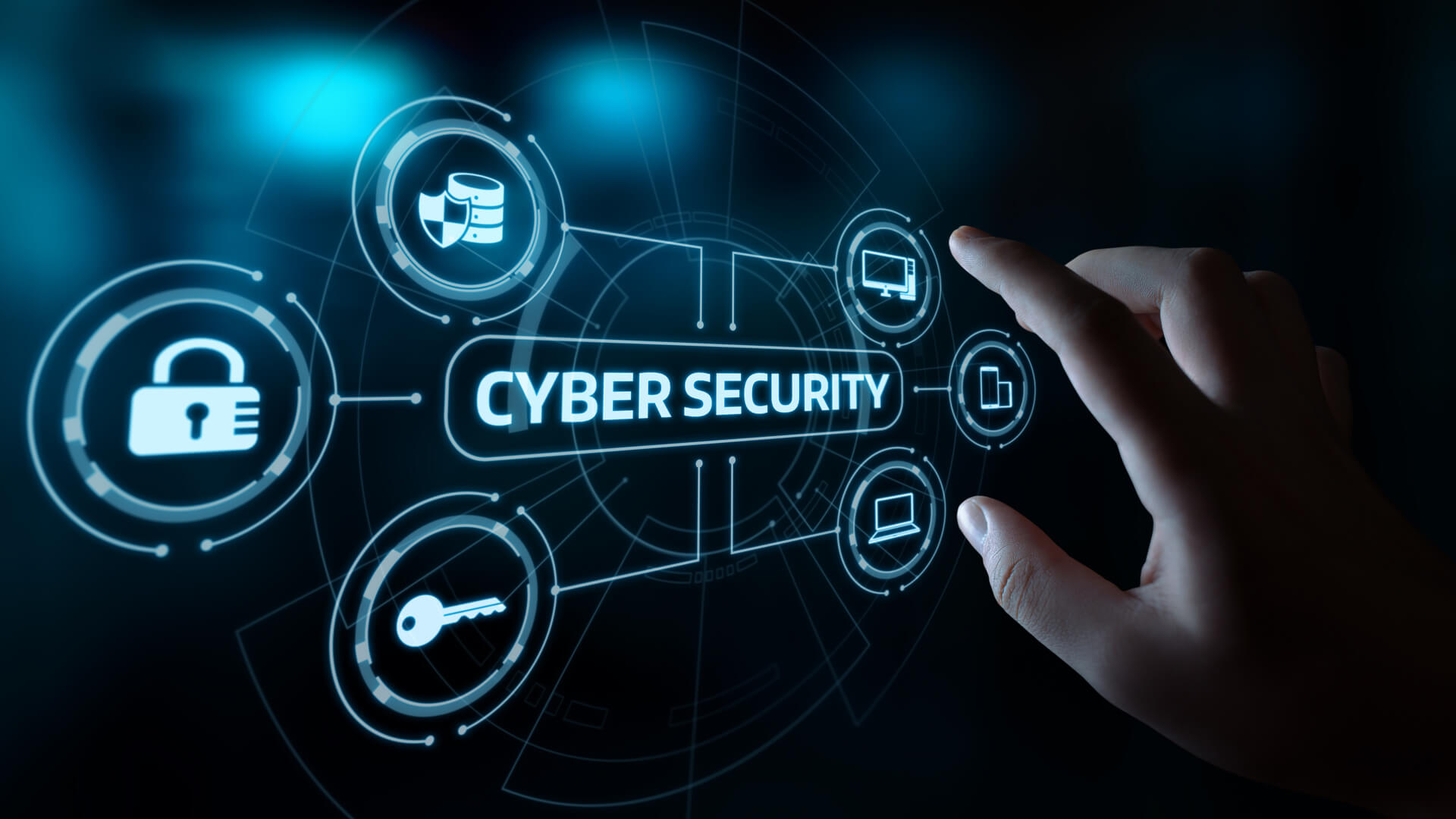