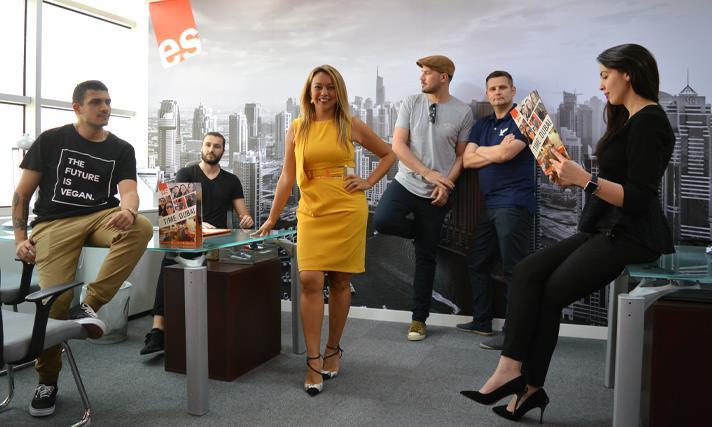 English Studies (ES) Dubai is the first and only English language school in Dubai to target international students and to position Dubai as a destination for English language studies in the English abroad market worldwide. As part of our showcase of a selection of the winners of the 2019 UAE Business Awards, we profile the firm to find out more about the award-winning services it has to offer.

Founder Montserrat Taylor set up ES Dubai after moving to Dubai in 2010 and noticing a gap in the English as a foreign language market in the region. There were no student visa provisions for short-term students, as student visas were only granted to higher education students, and the concept of students from key international markets such as Brazil, Colombia, Turkey, Thailand and Vietnam coming to study in Dubai was simply unheard of. Here, Montserrat saw a void that could be filled.

By 2012, she and her team started actively developing this vision. The challenge of her concept was not only to start the business but also to position an entirely new market to the providers of students all over the world.

After two years of hard work and trying to get all the necessary licenses and requirements, ES Dubai opened its doors in March 2016 with 20 students. The firm’s completely new proposition had an initial lukewarm welcome amongst international education agents, who hesitantly started sending students to Dubai more on the basis of having long-standing working relationships through Montserrat’s previous employment, rather than on the basis of believing this destination was a serious contender with a chance to expand and succeed further.

Three years later and ES Dubai has flourished, with the business growing from five part-time employees to a 30-strong team, and the initial 20 students becoming 2500 over the same time period.

Ultimately, ES Dubai pioneered the idea of bringing students from previously unheard-of markets to Dubai, as a result opening up new frontiers for English language studies. From a unique idea which had not been attempted before, ES Dubai has grown to approximately 220 students at any given time, from over 70 different nationalities, and its facilities have grown 300%. Looking ahead, the firm will seek to continue to grow and drive even greater interest in its unique concept. Whilst the firm’s reach is still comparatively small in numbers, it has a huge impact in terms of setting in motion a change that will grow into a significative new industry in the years ahead. 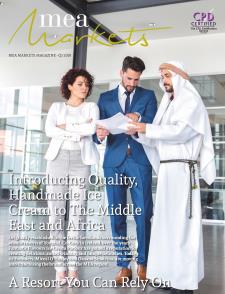