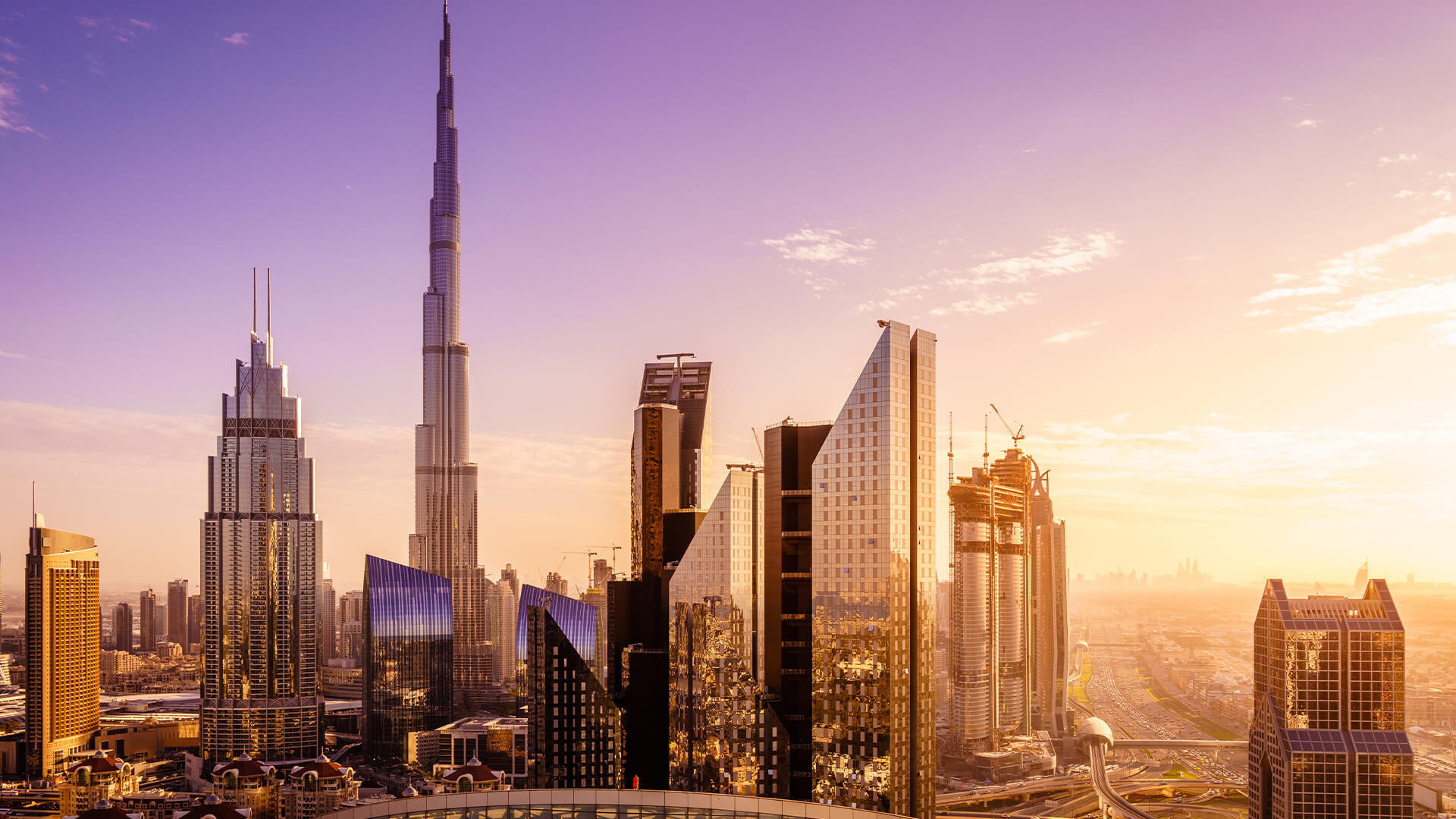 Dubai has risen up the ranks of the Global Financial Centres Index (GFCI) to number eight position, representing its highest ever ranking.

The city is the only financial centre within MEASA to appear within the top 10 rankings, placing it alongside other pivotal financial hubs such as London, New York, Hong Kong and Singapore.

Dubai was most recently placed number 12 within the Index in March 2019 and has consistently risen within the rankings, since the Index was launched 12 years ago.   Dubai has moved up 17 places since first appearing in 25th place in the inaugural report in 2007, and the latest placement represents an increase of seven GFCI rating points compared to March 2019.

HH Sheikh Maktoum bin Mohammed bin Rashid Al Maktoum, Deputy Ruler of Dubai and President of DIFC said: “The city’s steady ascent in rankings has been driven by DIFC’s remarkable success in building an ecosystem that fosters financial industry growth. DIFC is one of the key initiatives at the forefront of Dubai’s new phase of growth and its efforts to create a business and investment environment that rivals the world’s best.

“In line with the vision of HH Sheikh Mohammed bin Rashid Al Maktoum, Dubai will further increase its commitment to supporting the financial industry and making the city a leading player in shaping the future of the global financial landscape.

“Our sights are set firmly on the goal of becoming the No. 1 ranked global financial centre. We will also continue to work closely with the industry to help them deliver value and find new opportunities for growth.”

His Excellency Essa Kazim, Governor of DIFC said: “The DIFC has been a pioneer within the financial services industry since its inception in 2004 and continues to gain global recognition as an economic powerhouse and pivotal business hub.The financial sector is a cornerstone of the UAE’s economy and the DIFC is a magnet for global investment, and the central hub for international trade.

“Accelerating the growth of Dubai’s financial sector is a key priority, aligned with the Fifty-Year Charter set out by HH Sheikh Mohammed bin Rashid, in January 2019 to drive forward the economy.”

He continued: “The recognition of Dubai as a top ten global financial centre is testament to the commitment we have made to our community, our valued stakeholders and global partners. The DIFC’s continued pursuit of excellence and our focus on innovation is delivering on our blueprint for sustainable growth as we continue our journey towards transforming the future of finance.

“This ranking further underscores the economic potential of the region and the strong promise of Dubai as the destination of choice for international organisations, emerging companies and the financial technology leaders of the future to collaborate to deliver exponential growth.”

Established in 2007, the GFCI is released twice a year by London-based Z/Yen and the China Development Institute and provides evaluations of competitiveness and rankings for the major global financial centres.  More than 114 centres were evaluated as part of the 26th GFCI ranking, using more than 133 instrumental factors.

Dubai’s ranking has been spurred by the exceptional development of the Dubai International Financial Centre, the leading financial hub in the Middle East, Africa and South Asia (MEASA) and home to the largest and most developed financial ecosystem in the region. The new ranking recognizes DIFC’s strengths within all five major areas of the Index including Business Environment, Human Capital, Infrastructure, Financial Sector Development and Reputation, reflecting its emergence as a broad, deep, dynamic and stable financial centre.

The Centre has been at the forefront of developing its business environment, the number one factor influencing global competitiveness for financial centres, and enhancing its legal and regulatory framework to fuel growth opportunities within the MEASA region. DIFC has demonstrated an understanding of the need, as the leading financial hub operating in the region, to provide even greater stability for organisations conducting operations from the Centre.

The Centre’s robust legal and regulatory framework remains the most sophisticated and business-friendly Common Law jurisdiction in the region, aligned with international best practice. In May 2019, the DIFC’s independent regulator, the Dubai Financial Services Authority (DFSA), in collaboration with the other financial regulators across the Emirates, announced the UAE passporting regime.  The regime is a regulatory mechanism for the promotion and supervision of investment funds that encourages foreign licensed firms in financial free zones based in other countries to enter the local market.

DIFC unveiled the new Insolvency Law in June 2019, enacted by His Highness Sheikh Mohammed bin Rashid to facilitate a more efficient and effective bankruptcy restructuring regime for stakeholders operating in the Centre.  Following this, a new unified, simplified and more expansive Prescribed Companies regime was announced by the DIFC, making structuring and financing in the Centre faster, flexible and more cost-effective, while contributing significantly to a robust pipeline from the aviation financing sector and generating substantial interest from family offices looking to utilise these structures in their succession planning.

In the same month, DIFC unveiled its new Employment Law in June 2019 to address key issues such as paternity leave, sick pay, and end-of-service settlements to support the workforce based in the Centre, whilst protecting and balancing the needs and interests of both employers and employees.

In line with global retirement savings trends, the DIFC also launched the Employee Workplace Savings (DEWS) scheme, which will see the evolution of end-of-service benefits from a defined benefit scheme to a defined contribution scheme, while offering a voluntary savings component for employees.

With more than 24,000 professionals working across over 2,200 active registered companies, the DIFC comprises the largest and most diverse pool of industry talent in the region.  Investment into developing regional talent development continues to be an important factor impacting growth.  As part of the Centre’s efforts to support continued professional development, the DIFC Academy offers world class financial and legal education through strategic partnerships with 26 leading educational institutions and government entities.

To date, the DIFC has seen more than 5,500 graduates successfully undertake executive education courses and programmes in finance, business and law, as well as two dedicated Masters of Laws (LLM) programmes.

Accessibility, transport and infrastructure have proven to be a great strength of DIFC and Dubai generally, allowing the Centre to expand and diversify.  Dubai’s connectivity to the MEASA region is another significant factor enabling organisations to seamlessly service business opportunities in the wider region from the Centre.

The Centre experienced sustained growth in the first half of 2019, welcoming more than 250 new companies, and bringing the total number of active registered firms to 2,289, demonstrating a 14 percent increase year-on-year. The DIFC now boasts more than 671 financial related firms, an 11 percent increase from the same period last year.

In January 2019, the DIFC reaffirmed Dubai’s mission to become a major economic force in the Middle East by unveiling the latest phase of an ambitious expansion project that will see the Centre triple in size. 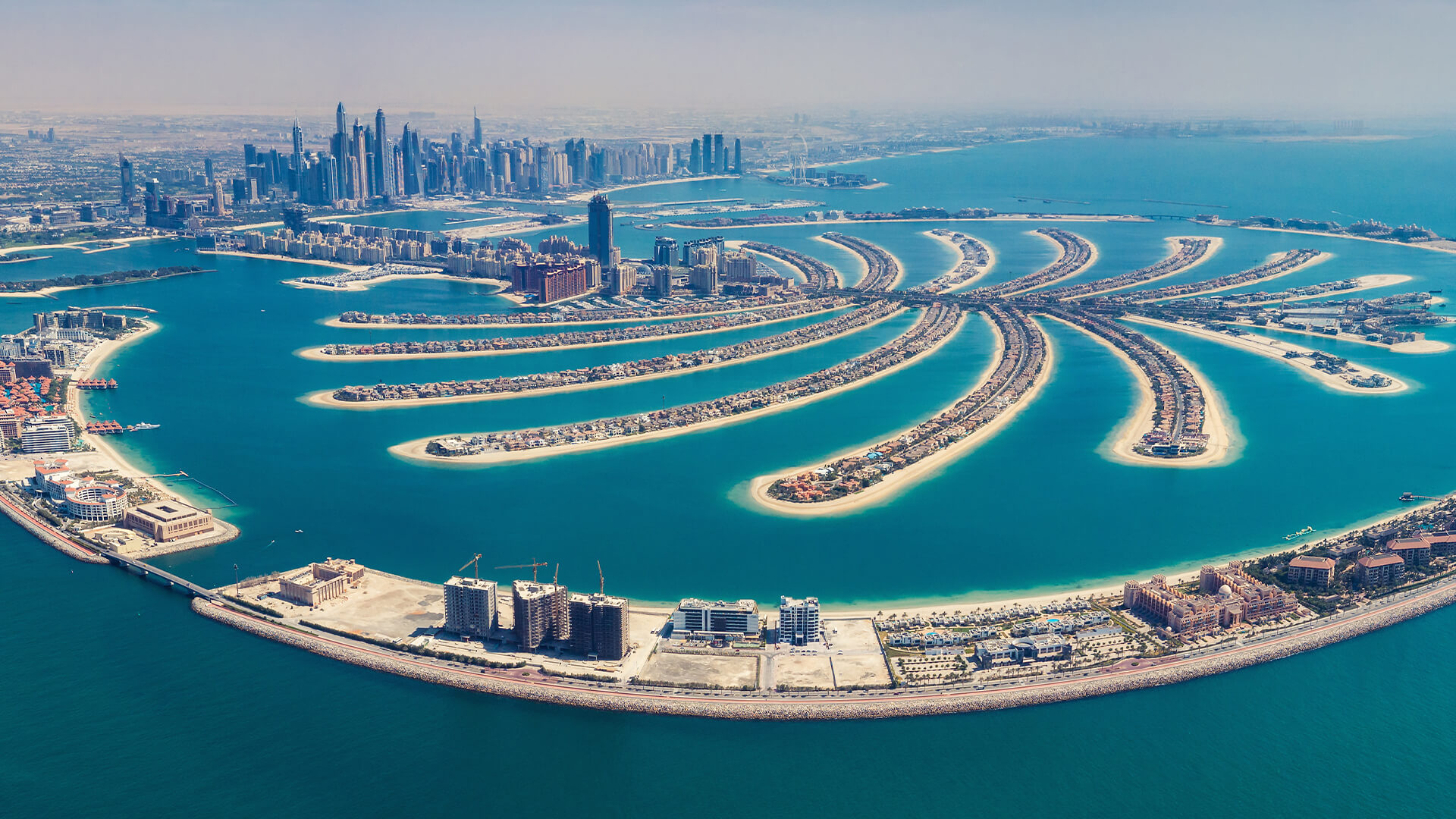 As the leading global financial centre in the MEASA, DIFC is at the forefront of financial sector advancement.  The index highlights the strong presence of international institutions, government backing and diversity of financial sector offerings. DIFC’s Wealth and Asset Management market which was reported to be $424 billion in 2018 is equivalent to approximately 30% of the GCC’s combined GDP, demonstrating the financial weight of the DIFC.

DIFC is home to the largest, most developed financial technology ecosystem in the region and is home to over 100 international and regional FinTech firms which have chosen the DIFC as their preferred jurisdiction from which to scale their business in the region.

The Centre has also witnessed a significant increase in the number of FinTechs applying to participate in the DIFC’s dedicated accelerator programmes, which has become a first step towards testing the regional market for many global start-ups. The third cohort of the DIFC FinTech Hive accelerator programme received 425 applications from start-ups operating in the RegTech, Islamic FinTech, InsurTech and broader FinTech sectors, a 42 percent increase from the 2018 programme.

Subsidised licensing options and access to a dedicated USD100 million FinTech Fund managed by Middle East Venture Partners (MEVP) and Wamda Capital, alongside access to partners and mentorship have created a formidable environment for FinTech to grow, expand and thrive, firmly positioning Dubai to be the FinTech hub for the region and accelerating the future of finance.

Dubai was recognised for reputational advantage as the top global financial centre in the region and is seen as a well-established and widely recognised leader, driving finance within the region.  Innovative and global competitiveness were seen as key factors driving the ranking.

Dubai was ranked as the seventh FinTech location globally for Economic Potential, by fDi Markets – The Financial Times and as a top 10 FinTech hub by Financial Times Group’s The Banker, whilst DIFC FinTech Hive was been recognised as a Top 25 Financial Innovation Lab by Global Finance, confirming DIFC’s status on the worldwide stage.

DIFC continues to be recognised as an appealing destination to conduct business with a comprehensive lifestyle offering of more than 400 restaurants and retail offerings, three five-star hotels, seven elite art galleries and more than 100 days of unique arts, culture and wellness activations, making it the destination where business meets lifestyle. 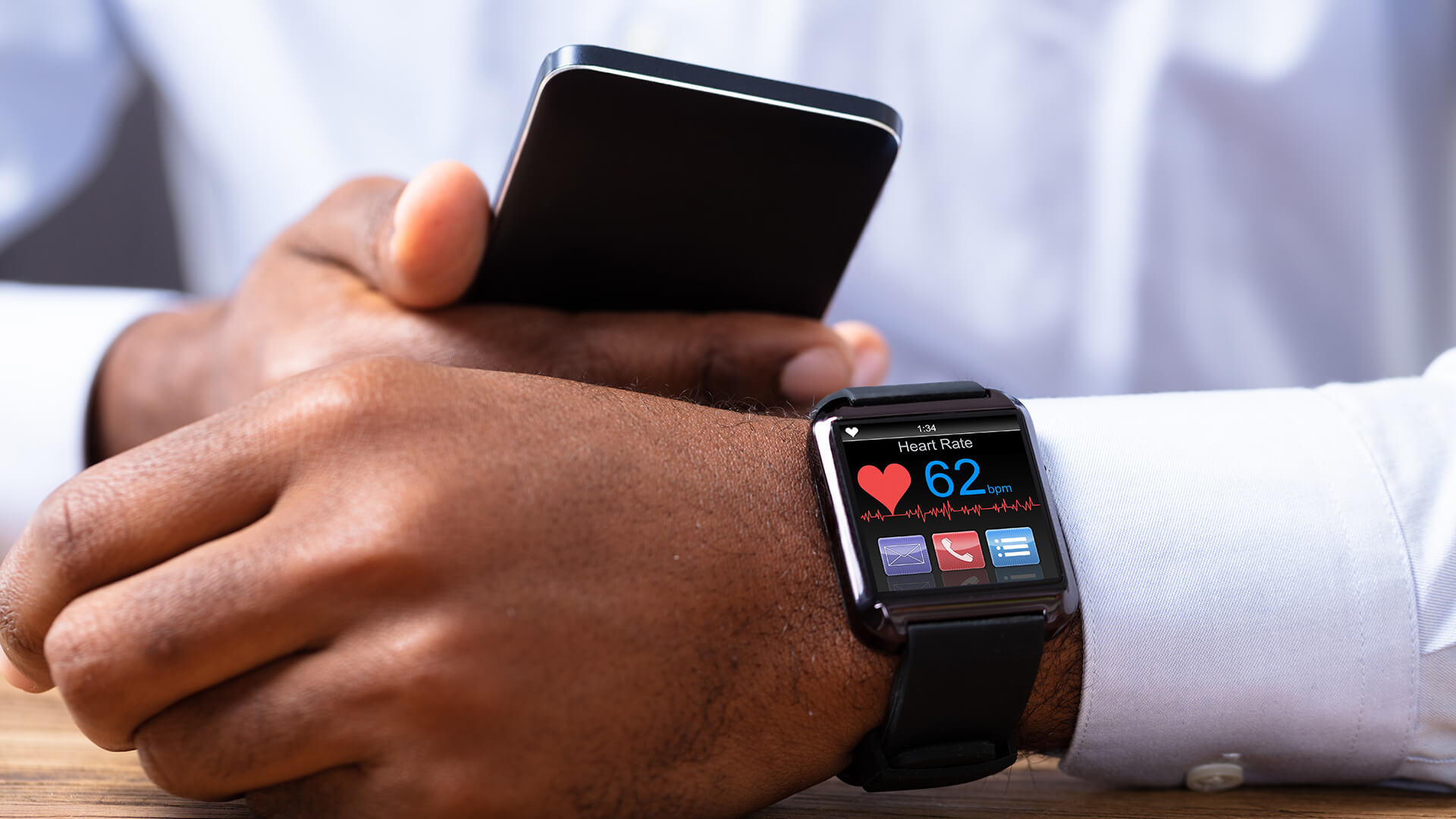 The Evolution of Mobile Networks in the Era of 5G