33% of UAE Residents Want AI to Look After Their Cybersecurity 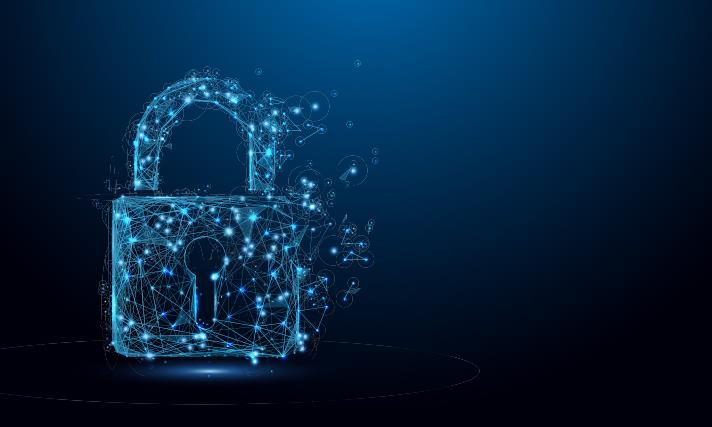 The UAE research appears to show a relatively high level of acceptance of AI in detecting and responding to cyberthreats. Out of all the EMEA countries surveyed, only Italy had a higher preference (38%) for AI to manage cybersecurity.

Haider Pasha, Regional Chief Security Officer (CSO), Emerging Markets, said: ‘The research demonstrates that the UAE is ahead of the curve in terms of acceptance of AI in managing important tasks such as cybersecurity. This is in line with our expectations, especially as the UAE has taken a leadership role in AI and has appointed a dedicated Minister of Artificial Intelligence.’

Pasha continued: ‘This positive response to AI is very encouraging given the increasingly important role that AI and machine learning play across all layers of cybersecurity. However, the research shows that more work remains to be done, with many people still to be won over to the benefits of AI in cybersecurity.’

The online study of more than 10,000 respondents in EMEA countries (France, Germany, Italy, Netherlands, Sweden, UAE, and UK), including 1,005 adults in the UAE, was conducted by YouGov for Palo Alto Networks alongside Dr Jessica Barker, an expert in the human nature of cybersecurity. The research explores attitudes towards new cybersecurity technologies, such as artificial intelligence (AI), and how these technologies protect their digital way of life. Fieldwork was undertaken between 7th – 15th May 2019.  The survey was carried out online. The figures have been weighted and are representative of all adults (aged 18+) in each country. 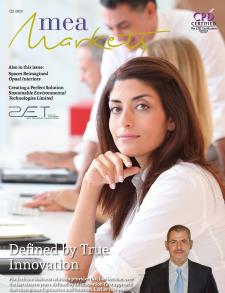