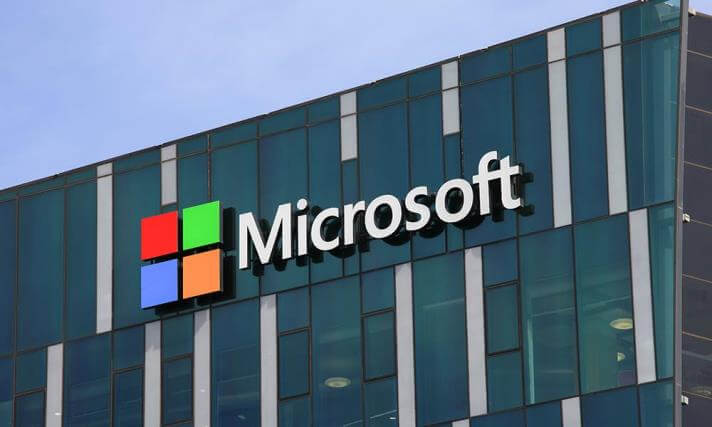 Abu Ltaif, who joined Microsoft in 2004, has held many senior roles within the organisation including regional director for enterprise and partner group across MEA. Most recently, he was the Regional General Manager of Microsoft Gulf. During his tenure, he led landmark Microsoft initiatives aimed at empowering governments and citizens through innovation, revolutionizing education, stimulating SME growth and entrepreneurship; all to enhance the region’s global competitiveness and modernization. Abu Ltaif played a key role in growing Microsoft’s presence in the Gulf and developing the company’s ecosystem of over 1,400 channel partners

His vision for Microsoft in MEA is to contribute to the economic and social development of the region. ‘MEA has tremendous potential. The rich diversity across the region, combined with the fast-growing youth population and innovative spirit, opens up enormous opportunity,’ says Abu Ltaif. ‘As Microsoft, we have an important role to play, not only through the innovative technology that we bring to market, but also through our presence across the region, our focus on developing local talent, and our deep commitment to the communities in which we operate’.

A key part of Abu Ltaif’s role will be to drive the digital transformation agenda of the region across governments, enterprises, developers and small and medium businesses. His leadership will be instrumental in progressing Microsoft’s commitment to empower people, transform businesses, impact societies and fuel a knowledge economy in MEA.

Abu Ltaif will continue to be based in Dubai, which serves as one of the major hubs for Microsoft in the region.

He takes over the reins from Microsoft Corporate Vice President, Ali Faramawy, who has headed the region for thirteen years. Faramawy, in turn, takes on a newly announced global role as the head of the Emerging Markets Digital Transformation Organization which has been established within Microsoft.

The new organization will focus primarily on building the capability in emerging markets to drive the adoption of cloud technologies and contribute to sustainable growth. Innovation, agility, strategic partnerships, modern business models and building cloud skills for Microsoft partners, will be the core focus of this team.