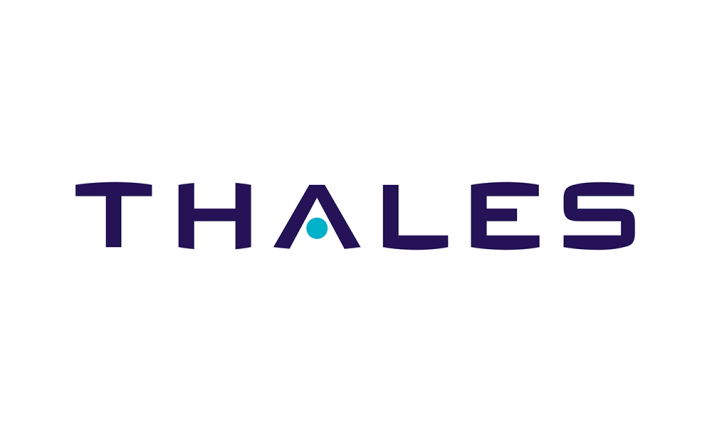 The French transport services supplier Thales says it will bid on Dubai Metro’s Green Line when it is tendered, whilst keeping an eye on developments at Al Maktoum International.

Thales also expects the automated people-mover system at the new airport to be closer to a fully-fledged metro line due to the volume of passengers expected in the next decade, according to Marc Duflot, vice-president – business development for Ground Transportation Systems.

Speaking in an interview at the Middle East Rail event on Tuesday, Duflot said: ‘It’s going to be such a big transit system that it’ll likely be more of a metro than a people mover, with 240 million passengers eventually travelling through the airport, all needing to be transported around.’

Thales’ vice-president – sales for Ground Transportation Systems, Denis Laroche, added that the company would be in a ‘stronger position to win the work if it did turn out to be a metro rather than a people-mover,’ as the former is Thales’ forte.

By 2022, Al Maktoum International will have a new terminal, two new concourses, and three runways in operation. At that point, the new airport will have capacity for 135 million passengers, growing to 240 million after that.

Duflot confirmed that Thales was in talks with the Dubai government about Al Maktoum International. ‘We are already looking at how to partner on this project, and we’re already in early discussions with the Dubai authorities about this,’ he said.

The French firm has previously worked on people-movers at Walt Disney World in Orlando, and at Washington Dulles International Airport, amongst other locations.

In Dubai, Thales provided fully automated train control systems on both the Green and the Red lines of the metro, in addition to access gates and ticket vending machines.

Currently working on the 15-kilometre extension of the Dubai Metro Red line from Nakheel Harbour and Tower Station to the Expo 2020 site, Duflot told Gulf News that the company also intends to participate in the Green Line extension.

‘We will bid on the extension of the Green Line. It will be a very important project for us in the next two or three years, but not as critical in terms of time as the Red line,’ he said. ‘In terms of the Red line, for our part we have to deliver the signalling by 2019, and we are on track to finish by then.’

Regarding the on-hold UAE megaproject to connect the emirates, Duflot remarked that ‘Etihad Rail will be done one day. The uncertainty is when. We are hearing different rumours that it will start this year, or next year. I am sure they will do it, because they need it, it’s just a matter of when.’