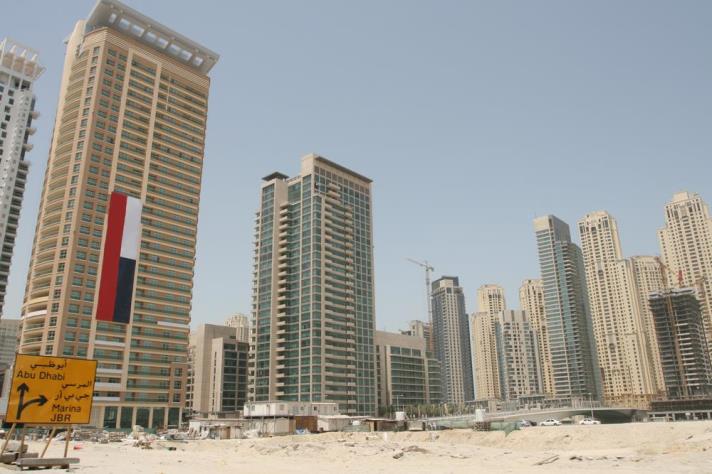 Waypoint’s Australia office, located in Brisbane, will be launched in April 2016 and led by Waypoint executive Chris Wakefield. Establishing the office will further bolster Waypoint’s presence across the region, where the company has already delivered five aircraft to several leading operators.

Waypoint’s Africa office, located in Cape Town, will be launched in the second quarter of 2016 and led by Waypoint executive Con Barber. In addition to covering Waypoint’s operations across Africa, Mr. Barber will also cover the firm’s Middle East operations. To date, Waypoint has 12 aircraft on lease to operators in Africa.

Clark McGinn, SVP of Sales and Relationship Management of Waypoint, said, ‘We are excited to announce our presence in Australia and Africa, and by extension, the Middle East as well. These are important, growing markets and we are further expanding our global reach to better serve our customers. Both Chris and Con have extensive knowledge of their respective regions and the overarching helicopter leasing landscape. Bringing in talented people with significant experience is a prudent way to deepen our existing customer relationships, develop new ones and continue expanding throughout Australia, Africa, and the Middle East.’

Chris Wakefield, Vice President of Sales & Relationship Management, said, ‘I am excited to return to Australia after focusing on the region for a number of years. Australia is an important market for Waypoint, with strong opportunities to provide customized leasing solutions for operators in the region.’

Con Barber, Director Sales & Relationship Management, said, ‘Having worked on projects in both Africa and the Middle East, I am aware of the enormous potential these important regions possess. I am confident that by being close to our customers and helping them in their fleet management, we will further deepen our relationships and continue to expand in these high growth markets.’

Mr. Wakefield joined Waypoint in January 2016, with seven years of experience in the helicopter sector. Prior to joining Waypoint, Chris worked for almost five years as part of CHC Helicopter’s aviation finance team in Dublin, Ireland, where he was responsible for relationship management and contract negotiation with lessors, banks, and ECAs, with a particular emphasis on the Australian market. Prior to this, Mr. Wakefield worked for the boutique aviation finance law firm, IWG Daws LLP. Chris holds a degree in Law (LLB) from University College, London, a Masters in Law (LLM) from the University of New South Wales, Australia and is also a CFA’ charterholder. Chris speaks conversational French and Japanese.

Mr. Barber has twenty years of experience in the aviation sector, filling a wide variety of technical, project management, and strategic advisory roles. Prior to joining Waypoint, Con was the Chief Technical Officer (Fixed Wing Aircraft) with the Irish Air Corps, where he held a key role delivering the Irish Air Corps helicopter fleet renewal program ‘ successfully introducing a new fleet of EC135 and AW139 multi-mission helicopters. While with the Irish Air Corps, Con also served on secondment in fleet management roles for the European Union and the Swedish Air Force. Con has also worked for Rose Aviation Ltd and the United Nations in various aviation leadership roles in Europe and Africa. Mr. Barber holds a primary degree in Aeronautical Engineering from Queen’s University and has various post-graduate qualifications, including: an MBA and MSc from the Smurfit Business School at University College Dublin and an MA from the National University of Ireland. 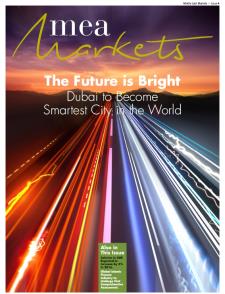