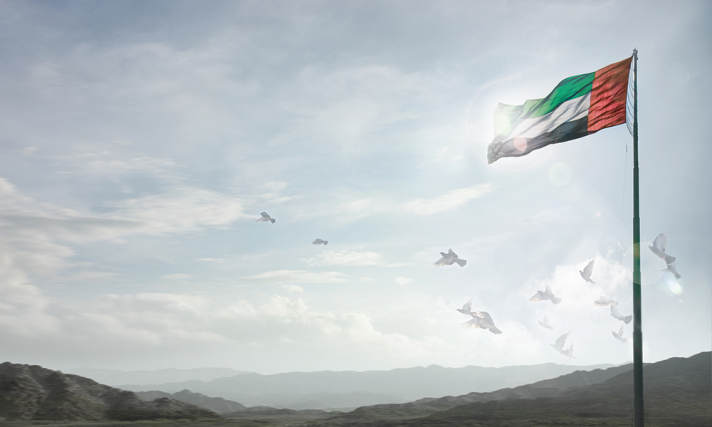 Turkey has strengthened its status as a top holiday destination for the Middle East’s residents: over the course of 2015, visitor numbers from the region climbed to nearly three million, marking a significant increase from 2014. Visitor numbers from the UAE scaled up to 51,600 visitors ‘ a near 19% increase from the 43,469 visitors in 2014. That’s according to new figures from the Turkish Consulate General Cultural and Information Office.

‘We’ve witnessed a remarkable increase in the number of tourists flying into Turkey from the Middle East. The UAE, in particular, contributes heavily to Turkey’s tourism. In 2015, Turkey took steps to facilitate visas for tourists from the Middle East and Gulf countries. We attach great importance to deepening the relations between Turkey and these countries,’ said Salih Ozer, Attach’ of Culture and Information, Turkey to the UAE.

The nation received 36 million visitors from all over the world over the course of 2015, with the revenue generated by international tourism for the year at USD 31 billion.

‘Turkey is one of the top tourism destinations in the world according to the number of tourists and revenues. From Istanbul to Antalya to Bodrum, the country offers something different for everyone ‘ nature, a rich history and culture, all at an attractive cost compared to other popular European destinations,’ adds Ozer. ‘And with expanded airline routes, it’s never been more convenient for tourists to discover and re-discover the various attractions on offer.’

The Turkish Culture and Tourism Office in Dubai, through its participation at the upcoming edition of the Arabian Travel Market, will highlight the nation’s tourism industry and will discuss in depth Turkey’s response to the changing tourism and travel trends.