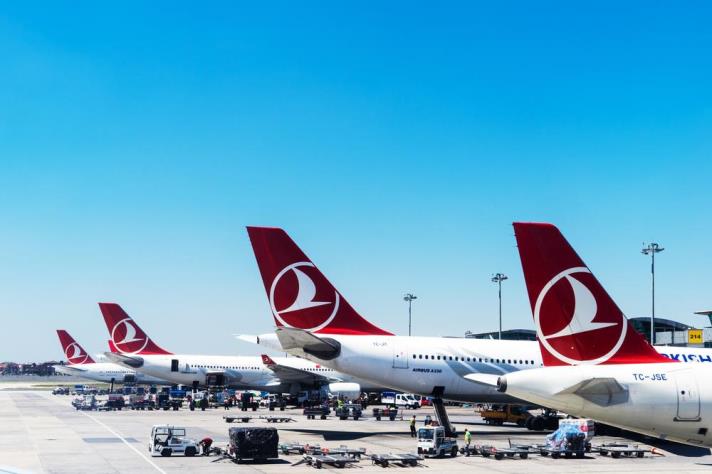 In the blockbuster ‘Batman v Superman: Dawn of Justice’, the airline made a cameo with its Boeing 777 type aircraft. The idea was to claim that Turkish Airlines was flying to the movie’s imaginary cities of Gotham City and Metropolis. Outside the on-screen reality, Turkish Airlines was committed to the unveiling of innovative movie-themed experiences that gave fans around the world the possibility to look into the world of the iconic superheroes, including the possibility for travelers to ‘book’ flights to the airline’s two ‘new’ additions to its route network.

Turkish Airlines was awarded under the Product & Brand Integration category which awards ‘operations promoting branded products or services via appearances in pre-existing films, television shows or other media, enabling brands to gain or reinforce status from the context in which they are placed’. Making Turkish Airlines the first real world airline in a superhero universe, the campaign resulted in 125 million earned media impressions while ads on YouTube reached a view count of over 30 million.

Epica Awards, which was established in 1987, is considered to be unique in the crowded awards sector as it is the only prize judged by journalists working for marketing and communications titles. 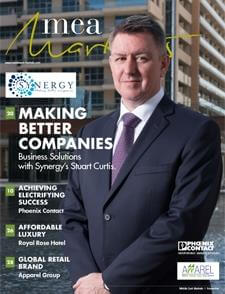