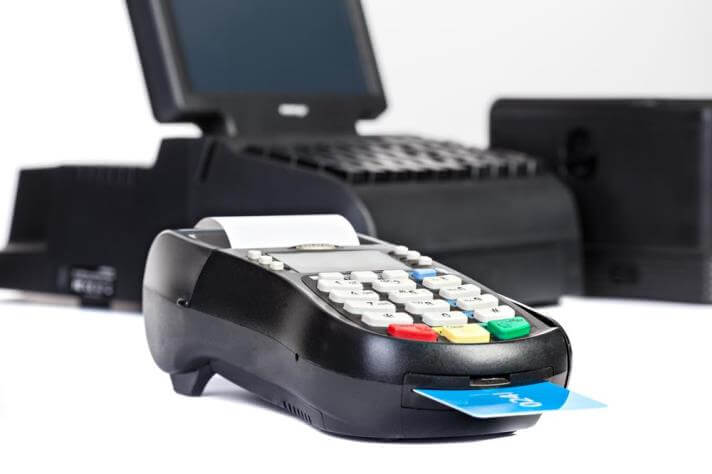 Warid Telecom is leveraging the Syniverse IPX Network Solution and Diameter Signaling Services to enable its subscribers to access LTE service around the globe. Under the agreement, Warid Telecom will also provide LTE service to visiting inbound roamers throughout Pakistan.

LTE roaming has emerged as a critical mobile service in Pakistan and the rest of the world as the number of subscribers has steadily been increasing. Pakistan had over 26.1 million 3G and LTE subscribers as of February, up from just 24.7 million in January, according to the Pakistan Telecommunications Authority. Moreover, the number of LTE connections worldwide is expected to reach nearly 3 billion by 2020, according to the GSMA.

“LTE service has quickly moved from a next-generation technology to a mobile-service standard, and our customers are coming to expect LTE speed and capacity anywhere they go,’ said Asma Khan, Director International Business, Warid Telecom. ‘Syniverse will help us take an important step forward in implementing LTE on a global basis and in ensuring we meet customers’ expectations for smooth, consistent LTE service wherever they travel.’

Syniverse’s IPX Network Solution and Diameter Signalling Service interconnect the world’s networks to make LTE possible anywhere and at any time. A crucial part of LTE involves the deployment of an IPX network, the network backbone that makes LTE and LTE roaming possible, and Diameter, the industry-standard signalling protocol for proper routing and delivery of messages. Syniverse provides operators with a comprehensive solution for global LTE enablement with a carrier-grade connection to the company’s all-IP network, which currently serves more than 2,300 LTE roaming routes with connections that reach more than 320 operators in 66 countries.

‘With GSMA projecting that LTE connections will exceed 2.5 billion and reach over 60 percent of the world by 2020, mobile service providers can’t afford any mistakes in rolling out LTE,’ said Mahesh Prasad, Executive Vice President of Sales for Europe, Middle East, Africa and India, Syniverse. ‘As one of the pioneers in global LTE enablement, we’ll use the expertise we’ve developed to help ensure that Warid Telecom launches LTE roaming service as quickly and flawlessly as possible to provide the highest level of LTE service to customers.’

Syniverse’s agreement with Warid Telecom continues a string of LTE accomplishments around the globe. Syniverse has enabled global LTE for more than 130 operators. In 2015, Syniverse announced that it will use its IPX Network to power LTE for operators including, Ooredoo, Telin and the Saudi Telecom Company. In 2015, Syniverse also announced agreements to deliver VoLTE (Voice over LTE) services for LG Uplus after enabling the world’s first transoceanic VoLTE roaming call earlier that year. 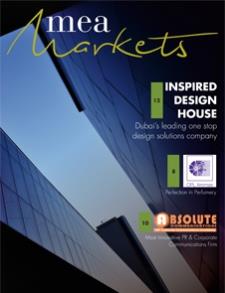