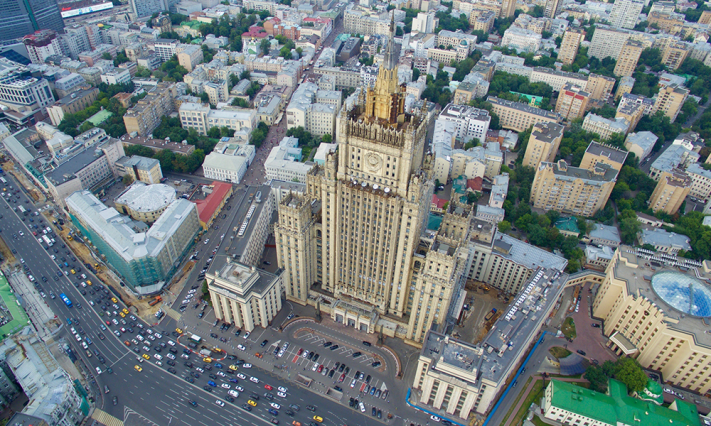 The Ministry of Finance (MoF), in collaboration with the Central Finance Department of Sharjah, organised yesterday the second meeting of the Government Financial Policy Coordination Council for 2016. The meeting was headed by HE Younis Haji Al Khoori, Undersecretary of MoF and Chairman of the Government Financial Policy Coordination Council, in the presence of HE Saeed Rashid Al Yateem, Assistant undersecretary of Resources and Budget Sector at MoF.

HE Younis Haji Al Khoori highlighted the government finance departments’ efforts to support the Council, specifically with their role in linking the financial systems with the Emirates Gate of GFS Reports. HE added: “The Government Financial Policy Coordination Council plays a pivotal role in unifying efforts and coordination between federal and local government entities to apply the best international standards and enhance government financial work.”

HE Waleed Ibrahim Al Sayegh, Director General of the Central Finance Department of Sharjah said: “We are delighted to host for the first time the Council’s meeting in Sharjah. This reflects the commitment and cooperation among UAE finance institutions and departments to review the latest international developments on financial policies. This is also a result of the government’s efforts towards raising the level of local and federal fiscal policies, in accordance with best international standards.”

Members of the Council discussed a number of important elements including the consolidated financial statements for the fiscal year end 2015 and the first quarter of the year 2016, the latest developments on the draft balance sheet of the GFSM 2014, a review of the latest developments on the requirements for the UAE’s evaluation by the Global Forum on Transparency and Exchange of Information for Tax Purposes, the financial plan 2017 -2021 for the federal government in addition to a review of the most significant monetary and banking developments by the UAE Central Bank. The Ministry of Finance also took the opportunity to inform members of the Council on its smart apps MoF mServices.