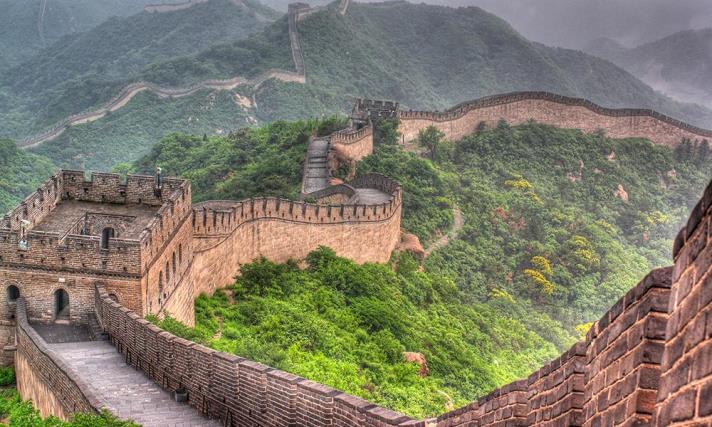 The 2016 edition of the Meet China forum – organised by npimedia in collaboration with Highway Tourism – is underway in Abu Dhabi.

The only United Arab Emirates B2B event focused on the world number one outbound market, Meet China has brought a 75-strong group of Chinese travel buyers to meet with leading tourism suppliers including top hoteliers, local DMCs, leisure attractions and retail brands from Abu Dhabi, Ajman, Dubai, Ras Al Khaimah and Sharjah.
The event builds on the success of tourist groups arriving from China that were responsible for almost two million guest nights in 2015. Meet China also highlights the importance of the UAE’s fastest growing tourism source market, reinforced by the government’s announcement on September 4 that a new visa-on-arrival scheme will be introduced for Chinese tourists visiting the country.

Visiting Chinese participants include members of some of China’s leading outbound tour operators with responsibility for leisure as well as meetings and events. The combined value of their current business placement to the UAE is in excess of US$30 million and each sector intends to grow this considerably in coming years.

Hosted buyers in 2016 represent a broad spectrum of locations from Mainland China such as Chengdu, Chongqing, Ningxia, Shenzhen, Wuhan, Yinchuan, Zhengzhou as well as Shanghai and Beijing, which reflects the growth of outbound tourism from secondary cities all over the country.

Commenting on the outlook for increased Chinese visitation to the UAE, Managing Director of npimedia, Rob Nicholas, said, “At present, the major portion of current outbound travel from China sits in the semi-FIT category. Families, friends, club members and colleagues often travel together in customized small group formats. However, the number of young, individual travelers is also on the rise and they have a desire to venture out independently, away from set itineraries”.
“This is the segment that will benefit most from the UAE’s new visa-on-arrival scheme as they will now be free to make their own arrangements and not have to rely on a third-party visa process. This is going to be a big boost for Chinese visitation in 2017 and we expect to see a further increase in tourist numbers after this well-timed initiative” he added.

Lin Qing, Operations Manager for the Shenzhen office of China International Travel Service (CITS Shenzhen) attending Meet China, explained that her company is already seeing monthly groups of 400 to 500 people travelling to the UAE and added: “I see this destination as having a lot more potential next year with all the new cultural and theme park attractions, increased air-lift and now the visa policies being a major enabling factor for visitors to arrive in the UAE, we expect to see substantial growth in businesses placed here over the next 12 months”.

At the Meet China forum, tourism suppliers from the UAE enter into business negotiations with the attending Chinese delegates during pre-scheduled appointments, each lasting 20 minutes in a speed-dating type format. The success of the event is indicated by a year-on-year rebooking rate of over 80 percent from suppliers.

Meet China 2016 takes place between September 4 and 5 at Anantara Eastern Mangroves Hotel & Spa in Abu Dhabi. Event sponsors Montblanc, Mall of the Emirates and Ski Dubai have provided bespoke experiences and VIP hospitality to the Chinese delegates while they are in UAE.