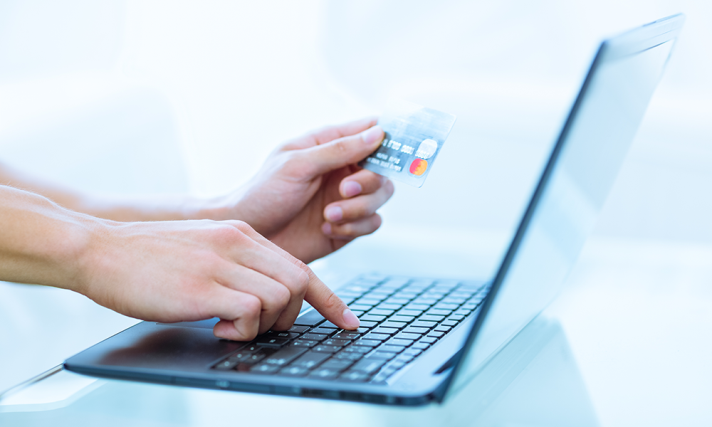 Mauritius Commercial Bank (MCB) in partnership with Mastercard today announced the introduction of the first contactless card solution in the country.

This will result in the upgrade of 675,000 existing Mastercard debit cards to the convenient and safe contactless payment solution. The roll-out will start from October 2016, with customers being able to replace their debit card at no additional cost.

Binesh Mangar, Head of MCB Cards, ‘This is an ambitious project with a noble goal. We will be offering our customers the most secure card ever equipped with the latest technology. Our customers will be getting one of the most sophisticated cards in the world which will open new possibilities in terms of benefits as well as something priceless: Peace of mind’

The new Mastercard debit cards will offer the highest level of security thanks to a layered security technology approach, which includes the latest generation chip technology. The new cards will provide extra peace of mind to customers as their data cannot be copied by skimmers, therefore making any card cloning virtually impossible.

Daniel Monehin, Division President for Sub-Sahara Africa, Mastercard, ‘We are extremely excited to be part of yet another milestone and collaboration with MCB and take immense pride in partnering with this leading bank to introduce this smart, secure and cutting edge solution. This partnership is aimed at enhancing the countries digital payment eco-system, which means access to faster, safer and more convenient payment methods for the country.’

The new Mastercard debit cards will be contactless. On top of being accepted by all ATMs and points of sale terminals, they will also offer customers a fast, simple and secure way to pay. MCB expects to roll out contactless terminals by early 2017, thus allowing cardholders to ‘tap and go’. Contactless allows payments without having to introduce the cards into terminals. It is fast and also very practical as it can be used for everyday purchases without having to fumble with cash. Its simplicity has been a hit wherever it has been introduced. According to recent findings in the UK one in every five card payments are made using contactless, indicating the global willingness to adopt the technology.

The upgrade programme will start in October 2016, with the first replacement batch of 100,000 Mastercard debit cards. Customers will receive their new cards by mail and will be invited to activate them and receive their PIN via Juice, the MCB call centre or any branch.

The rolling out of contactless cards coincides with the 30th anniversary of the introduction of cards in Mauritius by MCB. The bank launched Mr Best, a simple cash card, in 1987. An agreement with Mastercard saw Mr Best become Maestro in 1995. This partnership with Mastercard allowed Maestro to be used at point of sales and ATMs in Mauritius and abroad.

Today, the MCB Maestro is by far the most popular card in Mauritius. According to the Bank of Mauritius, 1.4 million debit cards and 266,566 credit cards were in circulation in the country as at July 2016.