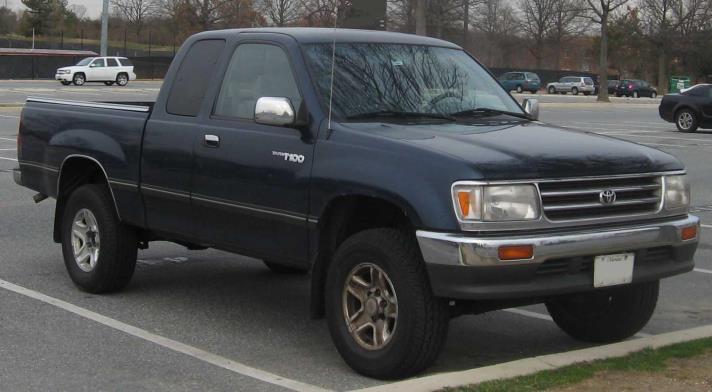 JAC is currently developing a new four-wheel drive pick-up following the success of their Frison model in the international market. The Chinese auto maker aims to repeat the success the Frison has achieved globally, when it unveils its new model in Africa and the Middle East next year. Sales of the Frison were particularly high in Chile, where it quickly became the No.1 Chinese pick-up model after its release in May. This followed the model’s strong performance in the Philippines and Paraguay. During the first half year JAC overseas pick-up sales have doubled compared to the previous half year. These outstanding sales figures not only demonstrate a growing recognition of the JAC’s reliability and quality in the international market, but also indicate the company’s ability to manufacture and export an independently-developed pick-up.

The Frison has won acclaim across the international and Chinese markets for its power, superior loading ability and advanced fuel economy. Take the Frison’s largest export markets such as Chile and the Philippines, and popular Chinese markets such as Yunnan and Guizhou as examples. Complicated landscapes in these areas add difficulties to loading and logistics, and require advanced transportation tools. The superior pass ability and power performance of Frison have perfectly met the demands of these areas. The Frison’s gasoline pick-up is equipped with a 2.0 Lengine developed by JAC, with maximum power of 110kw and torque of 196Nm. Meanwhile, the model’s higher emissions efficiency and better fuel economy have fully met the demands of long-distance transportation.

The Frison has sold particularly well for commercial purposes. With advanced seventh-generation JAC chassis technology and a pick-up track of 1520x1520x470mm (or 1810£1520£470mm on the upgraded model), the Frison has an enhanced loading ability, making it especially suitable for use in mining, timber and fishery enterprises, such as in Chile, the sugar industry, such as in Cuba, and the transportation of building materials, such as in Venezuela. Consumers from these industries have in particular praised the Frison’s fuel-saving performance. Firstly, the Frison’s body is formed from light-weight and plastic composite materials, effectively reducing the body weight of the vehicle. Secondly, the vehicle has incorporated Navistar’s highly efficient and eco-friendly engineering, Bosch’s high-pressure common rail system and variable super charger technology, as well as advanced LC5T80 five-speed manual transmission. This has greatly reduced the Frison’s fuel consumption to a mere 7L per hundred kilometers.