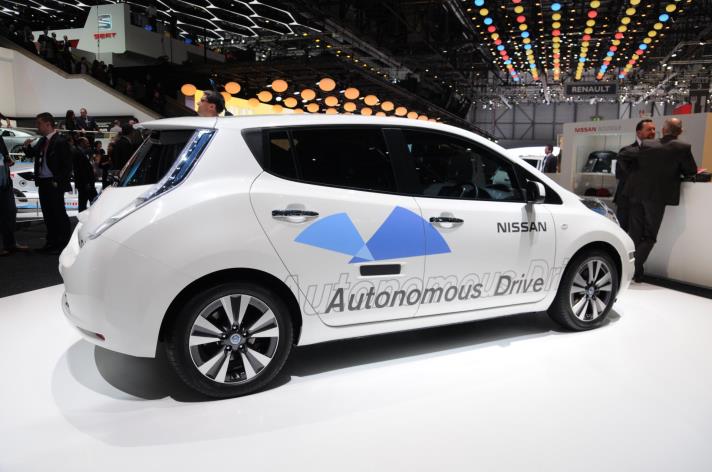 -Technavio analysts forecast the global diesel engine market to grow at a CAGR of close to 9% during the forecast period, according to their latest report.

The research study covers the present scenario and growth prospects of the global diesel engine market for 2016-2020. The report segments the market into two end-user segments which are off-road and on-road, with the on-road segment accounting for almost 86% of the market in 2015.

Technavio heavy industry analysts highlight the following three factors that are contributing to the growth of the global diesel engine market:

EU’s share in diesel cars sales was 53.5% in 2014. The European air quality standards are less stringent when compared to those in the US. EU authorities plan to initiate real-world checks of air pollution due to nitrogen oxide emissions from passenger cars by 2017.

Asian markets also drive the demand for diesel-based vehicles, with a majority of this demand arising from India and South Korea. The South Korean automobile market has witnessed a significant increase in diesel-engine cars. From January to June 2015, diesel-powered vehicles accounted for 52.3% of newly registered cars in South Korea, registering a growth of 18% from the previous year.

Growth in the automotive industry of Asia-Oceania and Middle East

For instance, Vietnam offers enormous potential for diesel engine vendors. It is predicted that Vietnam will produce 2,22,000 units by 2020. According to the Vietnam Automobile Manufacturers’ Association (VAMA), the country saw sales of 1 57,810 vehicles in 2014, marking a 43% increase over the previous year. Out of the total vehicles sold in 2014, passenger cars saw a 43% increase over 2013 with 100,000 units sold, while truck sales exhibited a 42% increase over 2013 with 57,371 units sold. This growth is attributed to the increase in consumer demand, the young and skilled workforce, and strong governmental support for the automobile industry in the country. Thus, the country exhibits a favorable market for diesel engines, especially for commercial vehicles such as trucks.

Diesel engines are key power sources for equipment employed in heavy-duty industries, such as construction, mining, and heavy commercial vehicles. These engines are preferred due to their high thermal efficiency and cost-effectiveness. Heavy diesel engines with power greater than 100 hp find applications in commercial vehicles, such as trucks and buses, and in off-road equipment, such as locomotives, construction machinery, power generator sets, agriculture machinery, and in marine, military, and other applications.

The market sees the presence of several players serving the wide range of end-user industries. For instance, Caterpillar and Cummins cater to the construction and agriculture industries, while Wartsila and MAN are known in the field of manufacturing heavy diesel engines of power greater than 1,000 hp for marine applications.

The non-automotive diesel engine market was valued at USD 16.2 billion in 2012. The market is highly diverse in terms of product availability and end-users. Products that are available range from few 100 hp to several thousand hp. ‘With the growing demand for these products due to increased growth in construction, power, agriculture, mining, and marine industries, the demand for diesel engines required to operate equipment in these industries will get a boost,’ says Anju.