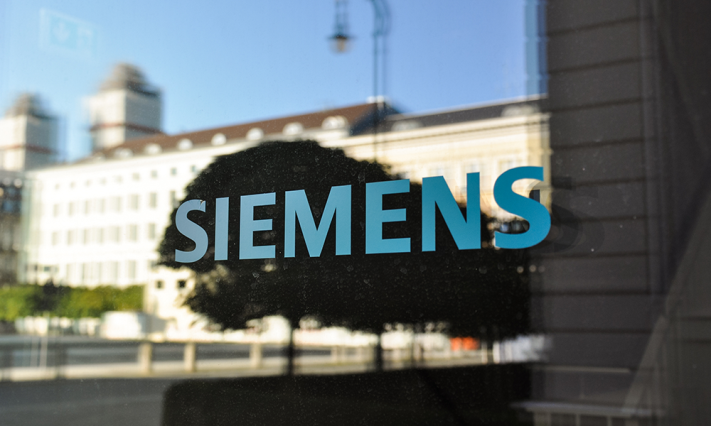 Siemens has appointed Herbert Klausner (53) as Chief Executive Officer (CEO) of the company’s operations in Kuwait, effective October 1, 2016. Klausner joins the regional management team from the Power and Gas Division at Siemens AG in Germany, where he headed Large Gas Turbine Berlin Operations. His career at Siemens spans 34 years, including positions in Kuwait, Indonesia, Austria and Germany. He takes over from Adrian Wood, who moved to Qatar to oversee Siemens business there.

‘We are pleased to welcome Herbert Klausner to the regional management team. Having worked in Kuwait previously, his knowledge of the market and customers’ needs are invaluable. We look forward to continuing our growth story in Kuwait under Herbert’s leadership,’ said Dietmar Siersdorfer, CEO of Siemens Middle East and UAE.

Klausner started his career with Siemens in 1979 in Austria. Since then, he has worked across different teams and countries. His current post marks a return after eight years to Kuwait, where he held the position of Group Manager for Power Generation, Transmission and Distribution, Automation & Drives, Industry Solutions, and Siemens Building Technologies.

Commenting on his appointment, Klausner said: ‘This is an exciting time in Kuwait, as the country’s vision for 2035 seeks to strengthen the economy and support social and human development. With a focus on electrification, automation and digitalization, Siemens will continue its role as a technology partner, providing reliable and innovative solutions that assist Kuwait’s long-term plans.’

Siemens has been active in Kuwait since 1959 and has been heavily involved in a number of key infrastructure projects across the country. These include contributing technology to the Ministry of Energy for many transmission and distribution projects and power stations, the Kuwait National Petroleum Company’s refineries, Kuwait Oil Company Projects and for various other customers in the market.