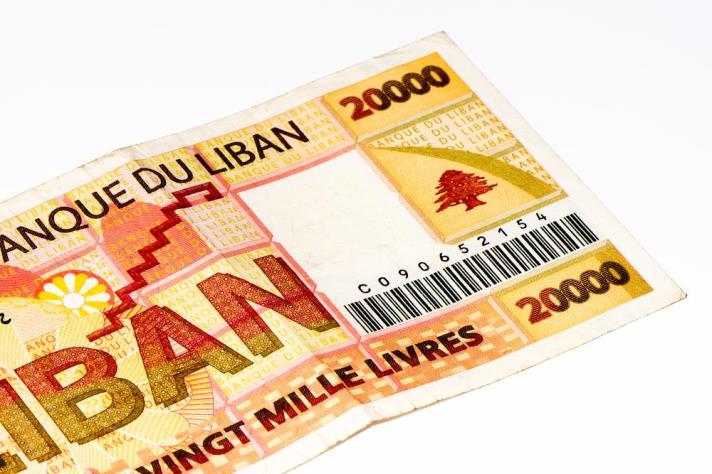 The EuroMena Fund is pleased to announce the investment of USD 20m in the capital of Credit Libanais SAL, one of the Lebanese leading Alpha Banks. EuroMena III took part of a sale arranged by Credit Libanais Investment Bank (CLIB) of 9.41 million shares held by EFG-Hermes, the exiting majority shareholder. On June 3rd, 2016 the Central Bank of Lebanon officially approved the transaction.

Established in 1961, Credit Libanais SAL is a provider of a full range of banking products and services. It has an extensive network of 69 branches in Lebanon and is present in 5 other countries serving more than 300,000 customers. In 2009, Credit Libanais obtained a license to operate in 8 countries in the West Africa Region, the targeted countries are Ivory Coast, Benin, Burkina Faso, Guinea-Bissau, Mali, Niger, Senegal, and Togo where the Lebanese Diaspora is well established. Credit Libanais opened its 1st branch in Dakar in 2011 and its 2nd branch in 2015.

Thanks to the close oversight of the Lebanese Central Bank, the banking sector is financially sound and stable. It is also well known for its strong resilience to the fast changing environments.

Romen Mathieu, Managing Partner of The EuroMena Funds, mentioned on the occasion, ‘We are confident that the Bank’s extensive network and experienced management team as well as our knowledge in the sector and region will bear its fruits in terms of activity and geographical expansion.’

EuroMena has a substantive experience in the Lebanese banking sector. In 2008, it invested in Intercontinental Bank of Lebanon (IBL) bank and successfully exited it in 2011 with a high return to its shareholders. EuroMena II also invested in First National Bank (FNB) and is still to date one of its prominent shareholders. In line with its strategy, EuroMena III will assist the top management of Credit Libanais in its growth and development in the Middle East and Africa, where the Fund enjoys a wide network and important market knowledge.

This transaction constitutes the third investment of EuroMena III after its recent investment in Elephant in Nigeria and Jasmin in Tunisia signalling the solid investment momentum of EuroMena III following its second and final closing that took place on May 31st, 2016 for a total of USD 150 million.