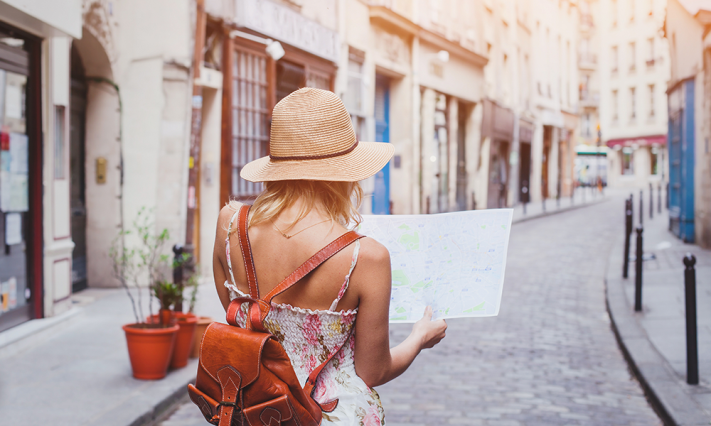 As travellers around the globe look to escape the winter cold for sun-filled holidays, Dubai Cruise Tourism this month announces the official start of the 2016/2017 season.

Following a successful 2015/2016 run, which saw passenger numbers grow by 19 per cent and ship calls increase by 24 per cent compared to the previous year, two new lines ‘ Norwegian Cruise Line and Thomson Cruises – are making their debut in the region with their maiden call to Dubai this season. Thomson Cruises will be the first ever UK-based cruise line to home port in Dubai contributing over 12 calls and over 25,000 cruise tourists to Dubai this season.

The new season is projected to record an 18 per cent increase in ship calls, leading to 157 ship calls and an estimated 600,000 cruise tourists arriving in the city.

Dubai Cruise has experienced significant growth since 2014, after the implementation of the Multiple Entry UAE visa, which opened up potential emerging source markets such as India, China, South America and Russia. With over 23 of the world’s leading cruise operators, – including six home-porting lines –  anchoring in Dubai for an overnight stay or passenger turn-around, and an estimated ten maiden ship calls, the 2016/2017 season is expected to continue the  upward trajectory, contributing to Dubai’s strategic goal of achieving 20 million visitors per year by 2020.

Commenting on the role Dubai Cruise has played in bolstering the efforts to advance the city’s tourism credentials, Jamal Humaid Al Falasi, Director of Dubai Cruise Tourism said: ‘Through our cruise tourism strategy, we aim to bring in 1 million tourists to Dubai by 2020 and we are heading in the right direction, having welcomed over half-a-million cruise tourists to Dubai last season. Dubai’s growing popularity as a destination is underpinned by the diversity of its attractions as well as its accessibility. With such a broad market of visitors choosing the emirate, cruise offers travellers the chance to view the city from a different perspective.’

As part of its strategy to advance cruise tourism’s contribution to the overall tourism strategy, Dubai Cruise Tourism is working in collaboration with Emirates Airlines, DP World, Dubai Customs, Dubai Immigration and other relevant stakeholders in order to provide comprehensive support and increase flexibility for the cruise lines and travellers. The inaugural ship call by Thomson Cruises, the first ever UK based cruise line to home port in Dubai, will be amongst the ten maiden ship calls this season, which ranges from overnighters to two-night stop-overs. The expanded line-up also includes Ovation of the Seas, Royal Caribbean International’s third Quantum-class ship, which made its maiden voyage to Dubai earlier this year. MSC with its Fantasia class ship with 4500 passenger capacity and TUI with its new Mein Schiff 1 will add significantly to the season.

Ahead of the launch of the new season, Dubai Cruise also made successful appearances at the Cruise Lines International Association Conference and Seatrade Cruise Med, the biennial industry event focused on the Mediterranean and its adjoining seas held at Santa Cruz de Tenerife. Dubai Tourism used the events as platforms to promote Dubai Government’s initiative in forming a synergy between Dubai Tourism, Emirates Airlines and DP World. Following the conference, Dubai Cruise secured Celestyal Cruise Lines from Greece home porting in Dubai for the 2017/2018 season. The leading operator for the Greek Islands and Turkey, will be the first to offer three to four night cruises in the region.

Speaking about the significance of the new partnership, Al Falasi added: ‘The addition of Celestyal Cruise Lines will attract the Mediterranean source markets, further expanding the entire region’s appeal as a destination of choice for the global traveller. Thanks to our Cruise Arabia alliance, we have been able to peg the region as a winter destination for the European and Mediterranean markets. Celestyal Cruise Lines choosing Dubai as its home port in the region is yet another instance of the collective approach of tourism, airlines and port authority leading to a compelling tourist proposition.’

The Dubai Cruise 2016/2017 season commenced earlier this week with the arrival of The World, belonging to ResidenSea. The season will see 50 ship calls in over the next three months and 107 ship calls in 2017, before the season wraps up in July 2017. 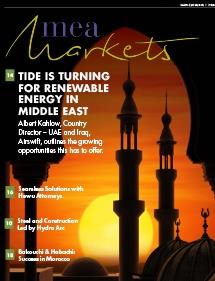