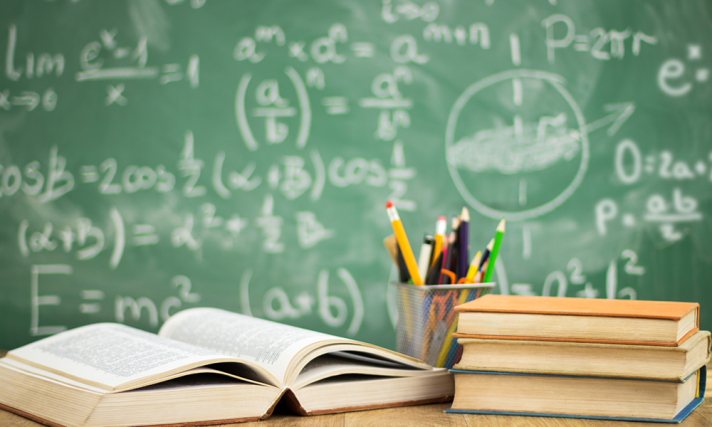 ‘ Education sector is leading the way as an increased number of real estate investors, developers and builders seek ‘alternative investments’ to diversify their portfolios

‘ The total school age population within the five major Middle East cities of Dubai, Abu Dhabi, Jeddah, Riyadh and Cairo is expected to increase by over 1 million by 2020, resulting in continued demand to add more schools

‘ Research by JLL suggests a total of more than 1,100 additional schools will be required across these five cities by 2020, with around 350 schools catering for the growing demand for private education

‘ JLL will release a major new study entitled ‘School’s In’ at Cityscape Global. This report assesses the opportunities the expanding education sector will create for real estate stakeholders across the region

Dubai, United Arab Emirates – The massive increase in demand for private schools is stimulating interest from real estate investors, developers and builders seeking ‘alternative investments’ as the supply of quality assets in more traditional sectors such as offices, retail, residential and hotels remains limited, according to JLL’s latest report.

To be released as part of Cityscape Global in Dubai, ‘School’s In’ reveals private schools are becoming increasingly preferred in the MENA region. The demand for private education is being driven by both the growth in the number of expatriates and the desire of more national families for better quality education for their children.

“The education sector has sparked the interest of many real estate investors right across the MENA region. Private equity firms in particular have been very active in recent years, and they will continue to play a pivotal role in the expansion of the private education sector here.”
Historically, real estate investors and developers in the MENA region have focused on four traditional asset classes – residential, offices, retail and hotels. However, ‘alternative investments’ including the likes of education, healthcare, infrastructure, logistics and student housing have become more popular in recent years.

“The shortage of quality income producing assets in traditional sectors and declining returns in some locations has further prompted the interest in alternative asset classes,” added Mr. Plumb.

As the school age population is growing in the region, Dubai, Abu Dhabi, Riyadh, Jeddah and Cairo all require investment in new private schools by 2020. According to the Federal Competitiveness and Statistics Authority (FCSA), the majority of students in the UAE attend private schools, with the total number of students reaching 629,000 last year, 75 per cent of which were in private schools.

While the percentage of pupils in private education is somewhat lower in Saudi Arabia and Egypt, this has been the fastest growing sector of the market in both countries in recent years. Private schools in Saudi Arabia have increased from 5 per cent of new enrolments in 2011 to 11 per cent in 2014. Similarly, in Egypt the private sector accounted for 10 per cent of the total of 18 million students enrolled in the academic year of 2015-2016.

“Education is regarded as a lucrative business opportunity,” said Mr. Plumb. The school age population is growing and this is the main attraction for the education sector. In Dubai, for example, we expect the expatriate population to grow at average rate of 4.7 per cent over the next five years, and as expatriate workers move with their families, this creates demand for private education facilities.”

“There are three major drivers of the education sector for real estate investors; the strength of demand, the attractive financial returns available and the alignment of this sector with government policies to improve educational standards across the region.”

In its 2021 vision, the UAE Government emphasizes the importance attached to improving the education sector. Following the safety of its people, knowledge was addressed early in the vision summary, indicating the weight it holds.

‘ Dubai has one of the fastest population growth rates in the region. According to Oxford Economics, Dubai’s population is forecasted to increase from 2.54 million in 2016 to reach 2.90 million people by 2020, representing a CAGR of 3.5% per annum. A total of 53 new schools are likely to be required in Dubai by 2020, with the majority (36 of these) being private schools.

‘ Abu Dhabi: The population of Abu Dhabi (defined as the Abu Dhabi region, not the entire Emirate) stood at 1.72 million people in 2015. It is estimated that the population will grow at a CAGR of 2.9% per annum between 2016 and 2020 to reach 1.99 million people. Abu Dhabi has a relatively young population with 70% falling below the age of 40 years. A total of 44 new schools will be required in Abu Dhabi over the next five years, split almost 50:50 between the public and private sectors

Recognizing the need to improve the quality of education in KSA, the government has allocated an average of 23 per cent of the national budget to building new schools and improving existing schools over the past ten years.

‘ Riyadh: As of 2015, expatriates accounted for 42.1 per cent of Riyadh’s population. Although this percentage is below the level recorded for Jeddah, this segment is expected to reach 42.8 per cent. A total of 395 new schools will be required to house the growing school age population of Riyadh by 2020, with 154 of these in the private sector.

‘ Jeddah: The school age population in Jeddah currently stands at just over one million students. This number is expected to grow by average 2.2 per cent per annum to reach 1.2 million persons by 2020. The growing school age population will add pressure on existing schools creating an opportunity for the private sector to capture some of the growing demand. A total of 194 new schools are forecast to be required in Jeddah by 2020, with 67 of these in the private sector.

In its “2030 Egypt Vision”, education and training was a main pillar for the Egyptian government. The vision highlights that a high quality education and training system will be available to all, without discrimination within an efficient, just, sustainable and flexible institutional framework, providing the necessary skills to students and trainees to think creatively, and empower them technically and technologically. The students will then be aa creative, responsible, and competitive citizen who accepts diversity and differences, and is proud of his country’s history.”

Cairo is the largest city in the region and benefits from a young age profile, with 28 per cent of the total population aged between five and 19 years. Cairo is forecast to require a total of 424 new schools by 2020, with 68 of these being in the private sector.