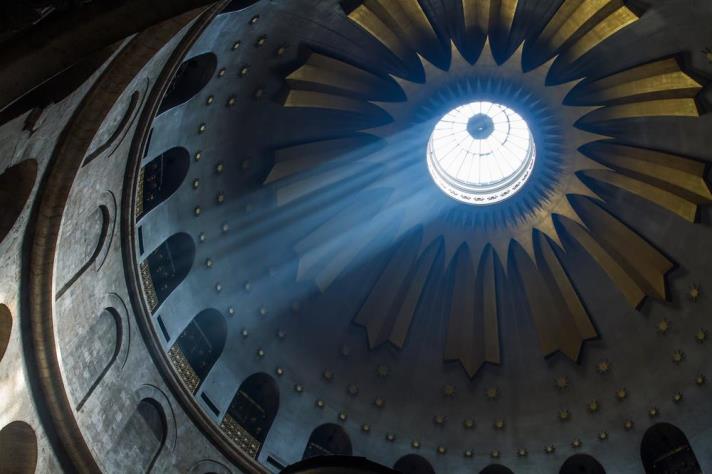 The UAE has stated that it is a global responsibility to protect the history and heritage of the Middle East, taking into account the valuable contributions of the region to the progress of humanity.

Stating that archaeological sites are not just stone structures, Mohammed Abdullah Al Gergawi, Vice Chairman of the Board of Trustees and Managing Director of Dubai Museum of the Future Foundation, described the heritage landmarks in the region as crucial pieces in the great legacy of human achievements.

Al Gergawi stated this as the Dubai Museum of the Future Foundation announced a global partnership with UNESCO and the UK-based Institute for Digital Archaeology (IDA), a joint venture between Harvard University and the University of Oxford, to document the archaeological sites in the region using three-dimensional imaging technology to rebuild them through 3D printing in the event of potential risks.

“It is important to preserve heritage sites as they serve as a source of inspiration for innovators and pioneers to build the future. What we are doing today is part of our efforts to give back to the history of our region and build on the achievements of our rich past,” Al Gergawi said.

On the occasion, Irinia Bokova, Director-General of UNESCO, said: “Extremists want to impose a different vision on the world. They want to tell us that there is no memory, that there is no culture, that there is no heritage. We join hands with Dubai Museum of the Future Foundation to participate in the effort to oppose the extremists’ vision of the future and to help convey the history to future generations.”

Dr. Roger Michel, Executive Director of the Institute for Digital Archaeology, said: “With gracious support from the Dubai Museum of the Future Foundation, the Institute for Digital Archaeology will redouble its efforts to restore the landscape of the Middle East and the great symbols of our shared cultural heritage that have been destroyed or defaced. These symbols – the architecture and objects of the ancient world – speak powerfully to what unites the East and the West. The UAE is a great friend of this important work.”

Saif Al-Aleeli, CEO of the Dubai Museum of the Future Foundation, said the global partnership is the first of a series of initiatives in the coming days. He added that the partnership comes as a part of the strategic vision of Dubai Museum of the Future Foundation to build long term cooperation with academic and scientific institutions and research centres in all areas.

The Dubai Museum of the Future Foundation global project will document the heritage monuments of the region by taking up to one million digital images of these sites using three-dimensional imaging technology until end of year 2015.