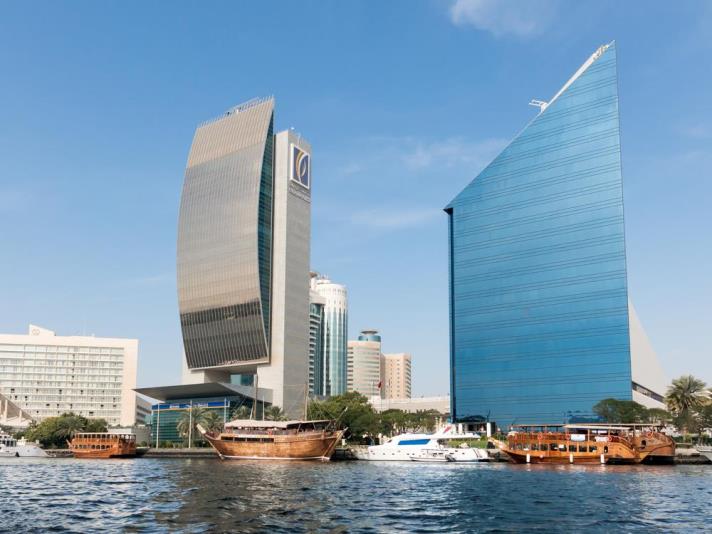 Banks in the Emirates extended a total of AED40.42 billion in loans to the private sector in the country during the first seven months of the current year, indicating an increase of 4.2 per cent.

The value of gross credit facilities hit a record of AED1 trillion by the end of June and July, the highest ever, according to UAE central bank’s data published by Al Bayan.

Banking sources said that loans, advances and overdrafts extended to private sector banks and finance companies in the UAE have been noticeably growing during the past two years and this year.

Banks operating in the country stepped up their lending services to the private sector in recent months, following a period of steady decline from 2009 to 2012.

The sources attributed the record rise in loans granted to the resident private sector to several factors, most notably, a lucrative investment climate, low investment risk, higher deposits and liquidity with local banks.

They added that some banks slashed interest rates in a bid to account for a larger share of the local lending market, especially in light of the risks that these banks may face in investments abroad.