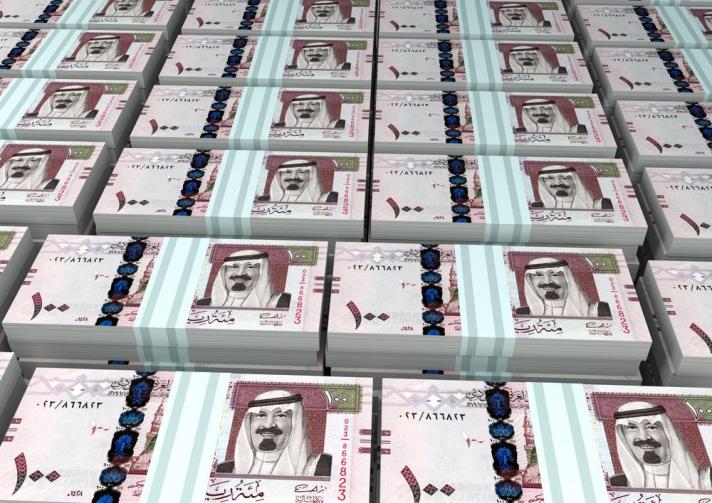 Saudi Arabia’s fiscal position is weakening but is still relatively strong, with volatile oil prices will continue to weigh on the government’s balance sheet, says Moody’s Investors Service in a recently published report.

It expects that lower oil revenues will result in continued large budget deficits, a drawdown in reserves, and increased sovereign debt issuance. Although the government has begun to cut back on expenditures, further cuts are likely to reduce the fiscal deficits. Without such cuts and/or non-oil revenue increases, the Kingdom’s creditworthiness will be affected.

“Given Saudi Arabia’s dependence on the volatile hydrocarbon sector, we expect that low oil prices will continue to drive fiscal deficits for several years. While the kingdom’s large assets provide a cushion, we believe that further measures to address the deficit will be forthcoming,” says Steven Hess, a Moody’s Senior Vice President.

With Saudi Arabia’s 2015 budget estimating that 80% of revenues will be derived from the oil industry, Moody’s expects a 2015 fiscal deficit of SR411 billion (USD110 billion), or 17% of GDP. As a result, the rating agency projects that Saudi Arabia’s debt issuance will continue to increase, with the ratio of government debt to GDP rising to 6.4% at end-2015, from 1.6% at end-2014.

However, Moody’s also notes that the Saudi government’s financial reserves accumulated before the oil price decline provides a solid buffer, with a decade of considerable fiscal surpluses allowing it to finance large deficits without undermining its fiscal strength in the near term.

A slowdown in government capital spending will negatively impact wider economic growth, according to Moody’s. The rating agency estimates real GDP growth of 2.5%-3.0% over the next two years, down from the 5.5% decade average, as the government adapts to lower oil revenues and as some government-financed projects are wrapped up.