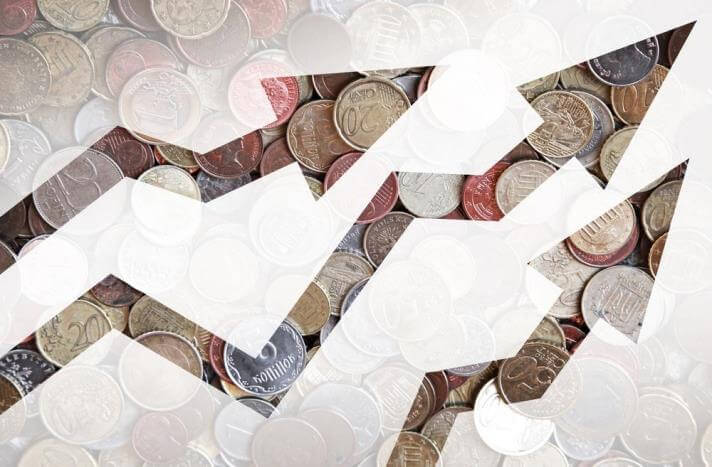 This decision reflects the rating agency’s expectation that in the context of persistently low oil prices, banks’ profitability and capital buffers will remain resilient and underpin their solid credit profiles. The outlook expresses Moody’s expectation of how bank creditworthiness will evolve in the system over the next 12 to 18 months.

“Countercyclical government spending will continue to support the non-oil sectors, to which most bank lending is directed,” says Olivier Panis, a Moody’s Vice President — Senior Credit Officer. “It will also help to moderate the negative effect that prolonged low oil prices would otherwise have on the domestic economy.”

“Asset quality is expected to weaken but will remain strong overall with the ratio of total non-performing loans to gross loans remaining below 2.5% for 2016,” says Panis. “At the same time, despite slowing credit growth, banks’ solid profitability will support a modest increase in capital buffers from already solid levels.”

Moody’s base case is that the combination of solid net income and moderating credit growth will result in an average tangible common equity (TCE) ratio of around 16.8% at end 2016, an increase of about 100 basis points from year-end 2014. These buffers provide, in Moody’s view, a significant mitigant against both the expected asset quality pressures and the high level of concentration risk in banks’ loan books.

Saudi banks will also continue to benefit from a low-cost and stable deposit funding base, although high levels of depositor concentrations, primarily from the public sector, continue to represent a structural challenge to the banks’ funding, particularly in an environment of low oil revenues.

“Bank liquidity is tightening across the region as a consequence of persistently low oil prices and increased government borrowings,” says Khalid Howladar, Senior Credit Officer based in Dubai. “While we expect further modest reductions in public sector deposits, Saudi, like other Gulf sovereigns, has chosen to avoid major outflows to prevent further funding pressures on local banks.”

Saudi slowdown in deposit growth remains relatively modest (4% growth in the first half of 2015 versus 7% over the same period in 2014) and Moody’s anticipates that liquidity buffers will remain solid into 2016 with around 33% of their total assets in liquid assets as of June 2015.

Finally, Moody’s considers it very likely that the Saudi government would support the banking system in case of need. The rating agency notes however that, in line with global practices, the Saudi authorities have committed to the eventual implementation of a banking resolution regime which may negatively affect the support available for troubled banks once implemented, although the rating agency still awaits regulatory clarity in this regard.