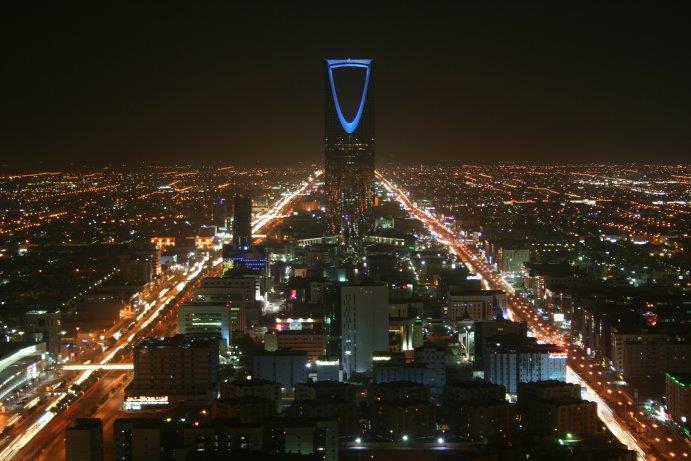 The Kingdom of Saudi Arabia (KSA) has announced the launch of Project CODE, an international development effort designed to address three of the biggest challenges confronting the Middle East today: healthcare, food security and homeland security.

Project CODE is an accelerator program of unprecedented scale, with the goal of acquiring 500 companies in the coming years to bring many of the world’s leading technologies (and technologists) to KSA.

The project is being headed up by Mr. Ali Al Rakaf and Professor Newton Howard from the University of Oxford, who have been entrusted by the government of Saudi Arabia to spend over $1,000,000,000 USD in the coming years to establish a new class of partnership between industry and academia, combining the efforts of several American medical and high-tech companies with many of the top research institutions on the planet, including the University of Oxford and MIT.

Project CODE will invest into technologies with the greatest potential impact, serving to grow the private sector while establishing the region as the leading source of advanced medical and technical services in the Arab world. The project will initiate the first neurological screening and awareness program in the Middle East, using a novel and inexpensive technology developed within the Computational Neuroscience Lab at the University of Oxford and manufactured by Brain Sciences LLC. This program will provide caregivers with the latest technology to detect neurodegenerative symptoms.

Many of the technologies targeted by Project CODE have multiple applications.  One such technology is nanopores, which may be used for genetic sequencing and can also convert high volumes of seawater into drinkable water with tremendous efficiency and so could potentially transform Saudi Arabia’s desert lands into an agricultural oasis. Many of the companies and technologies Project CODE intends to acquire are focused on solving these climate-specific food production and security issues.

Project CODE will enable Saudi Arabia to expand its role within the Middle East by establishing leadership in several critical technologies to promote economic development within the region. The project will enable KSA to license technologies to other governments and draw royalties, leveraging intellectual property to diversify the economy into areas beyond oil.  Project CODE will create thousands of new jobs and educational opportunities for citizens within Saudi Arabia and indeed throughout the moderate Sunnite world.