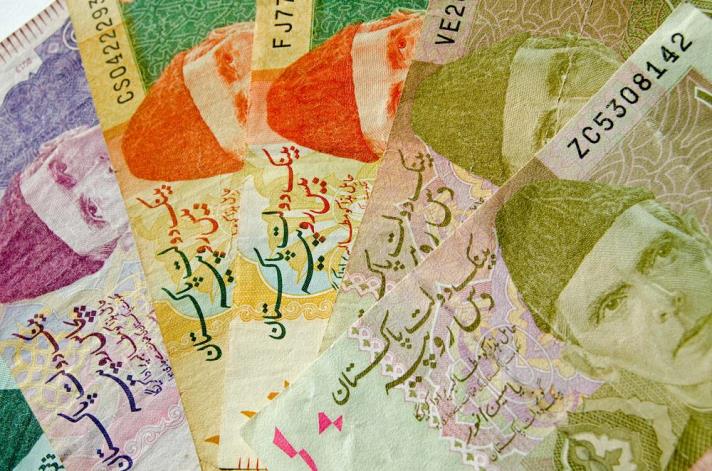 Moody’s Investors Service has changed the outlook for the Pakistan banking system to stable from negative, reflecting the improvement in the country’s economic growth prospects, driven in turn by the government’s commitment to economic reforms under its IMF program.

“We expect the strengthening economy, together with the central bank’s accommodative monetary policy, to stimulate lending growth and support the banking sector’s loan performance over the next 12-18 months,” says Elena Panayiotou, a Moody’s Assistant Vice President and lead analyst for Pakistani banks.

Moody’s forecasts Pakistan’s real GDP will expand by 4.0% in the fiscal year ending June 2016 (compared to a sluggish 2.8% during 2008-13), mainly driven by higher spending on infrastructure projects as the government aims to ease energy shortages and execute projects associated with the China-Pakistan Economic Corridor (CPEC).

The rating agency notes that the strengthening of the domestic economy will contribute to the improvement in Pakistani banks’ asset quality. The level of credit risk, however, will remain high as banks are heavily exposed to the low-rated Pakistan sovereign (B3, stable) through holdings of securities and government-related loans, which are equivalent in size to 7.3x Tier 1 capital, exposing banks to event risk.

“We expect problem loans will decline to around 12% of total loans by the end of 2016 compared with 12.4% for the end of June 2015. Banks, however, will remain heavily exposed to the low-rated Pakistan sovereign, linking the banks’ creditworthiness to that of the sovereign” says Ms Panayiotou.

In the area of capital, the rating agency expects buffers will come under pressure due to moderate asset growth and lower internal capital generation — a result of weaker profitability.

Moody’s expects earnings to ease slightly over the outlook period, mainly because of the lower coupon on government securities in a declining interest rate environment and as the market’s perception of Pakistan’s risk profile eases (upgraded to B3 from Caa1 on 11 June 2015). Higher loan volumes and capital gains booked through the sale of government securities will only partially offset the pressure on profitability.

In addition, the rating agency expects that Pakistani banks will maintain ample liquidity and continue to benefit from large volumes of low-cost and stable customer deposits.

While banks will use part of their liquid asset to fund lending, Moody’s expects the sector to maintain strong liquidity buffers, with core liquid assets — defined as cash and bank placements — at 12% of total assets and liquid securities, more broadly defined, at 41% of total assets as of June 2015.