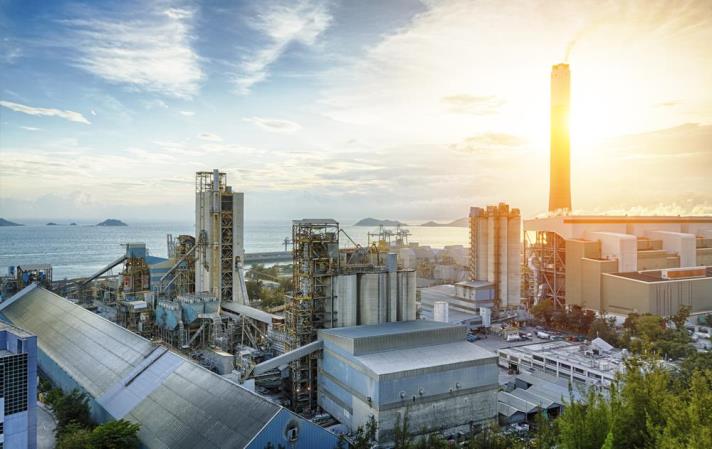 According to the IHS Chemical analysis, Iran’s many risks include an extremely high degree of political risk, legal uncertainty, and bothersome levels of administrative and bureaucratic obstacles. Yet despite these risks, Iran has a number of important advantages to potential petrochemical investors, including low-cost feedstocks and access to major markets. Iran has the world’s fourth-largest supply of proven oil reserves and the second-largest supply of conventional natural gas reserves, much of which is rich in ethane, a petrochemical feedstock. This is significant given that chemical feedstock availability in other countries such as Saudi Arabia, Kuwait and Oman, has become more limited.’If you are a global petrochemical producer looking at Iran for its investment and growth opportunity, and you can forget for a minute about the major business and political risks involved, it presents an attractive opportunity,’ said Michael Smith, vice president of Europe, Middle East and Africa at IHS Chemical. ‘Major chemical players are champing at the bit to explore the potential that Iran offers, but they will not be doing so haphazardly. These companies are used to operating in risky environments and managing significant risk’it’s the nature of the business, but the reward has to significantly outweigh the risk, which is something they will be assessing very carefully and deliberately.’

IHS estimates that Iran’s current petrochemical production capacity is just below 60 million metric tons (MMT). The country produces a wide range of petrochemicals, roughly 100 different products, ranging from acetic acid to mixed xylenes. While the vast majority of these products are produced in order to serve Iran’s comparatively advanced economy and a large population of nearly 80 million, a few products are aimed at export markets. These are primarily ethylene, polyethylene (PE), methanol, and mono-ethylene glycol (MEG).

The Iranian petrochemical industry, while quite diverse, is primarily focused on exploiting the country’s vast resources of ethane-rich natural gas. On the one hand, the country converts methane from natural gas to methanol and urea. But Iran also cracks ethane and other natural gas liquids to produce ethylene, which is then polymerized to PE or processed to MEG.

Aside from the lure of oil reserves and abundant ethane feedstocks, the price of ethane gas in Iran is kept low by government mandate. In general, ethylene production costs in Iran, based on ethane, are comparable to those in Saudi Arabia or North America; i.e. the lowest in the world. Both ethylene and polyethylene are key products for Iranian export, and lifting of sanctions would enable the Iranians to expand production and export an additional 1 MMT of ethylene/polyethylene within 12 months to two years, according to IHS Chemical estimates.

Said Smith, ‘Trading companies will be eager to access these volumes of Iranian ethylene and PE, but the impact on global operating rates, according to our IHS Chemical analysis, is not expected to be dramatic’less than 1 percent lower than currently projected. Nevertheless, additional Iranian ethylene in the form of polyethylene could hit the market just when global operating rates are at a low point in the years 2017-2018, which would exert some downward pressure on prices.’

In the early 2000s, Iran embarked on an ambitious petrochemical expansion plan based on the country’s huge abundance of natural gas. The original plan was to expand petrochemical production capacity from 9 MMT in 2001, to 100 MMT annually by 2015. However, as a result of tightening restrictions on the flow of capital and goods, as well as limited access to necessary technology, parts and materials, Iran missed this goal by a long shot, IHS said.

Before the sanctions were implemented, Iran was a major supplier of petrochemicals to Europe; primarily ethylene, PE and methanol. However, total petrochemical export volumes from Iran did not suffer significantly as a direct result of the sanctions. Under the sanctions, these products were simply redirected to Asian, African and some South American countries, principally China and India. Business with Europe, however, virtually disappeared.

The much larger impact resulted from the inability of Iran to maintain and invest sufficiently in its oil/gas and petrochemical feedstock and export infrastructure, which has led to chronically low capacity utilization rates, not the least due to periodic shortages in ethane feedstock. Development of the Iranian energy sector has been impeded by international sanctions that have stifled the influx of essential foreign investment and technology.

Progress in the country’s steam-cracker investments has been slow since the start-up of the Kavyan 1 unit in late 2012, and feedstock is in short supply, IHS said. Progress on the Kavyan 2 unit has been delayed by the sanctions limiting gas shipping. Sanctions have also restricted developments of the gas processing necessary to extract ethane for feedstock. Even the existing crackers at Bandar Assaluyeh are short of feedstock, so adding further steam-cracker capacity will be of little use until natural gas and feedstock availability increases.

‘Lifting of sanctions on the industry and on Iranian finances will re-kindle foreign investment and allow Iran’s petrochemical industry to get back on a fast track to growth,’ Smith said. ‘In the short-term of 12 of 24 months after sanctions are lifted, Iran will rapidly start taking advantage of easier access to foreign capital markets, trade financing, oil markets and technology providers.’

The re-integration of Iran into the global business community, Smith said, ‘will revitalize the country’s petrochemical business in a major way. Iran will take steps toward resuming its important role in supplying global markets with much needed petrochemical products. As a consequence, the Iranian people are likely to benefit from increased industrial development and higher standards of living.’ 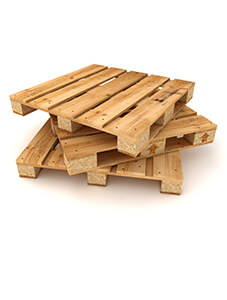 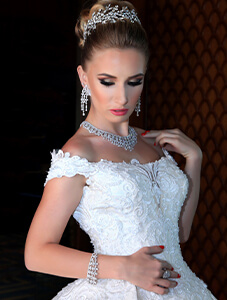