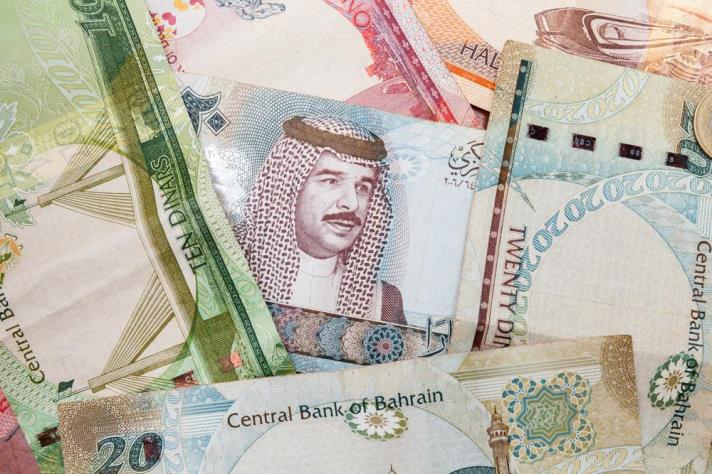 GFH Financial Group “GFH” has announced that it has distributed $53m to its funds’ investors who currently have underlying investments in Bahrain, United Arab Emirates (UAE), United States of America (USA) and India.

Based on its revised strategy, GFH has over the last 18 months invested in projects which provide steady cash yields for its investors. In line with this, Diversified US Residential Portfolio (DURP) an investment in multi-family US residential assets distributed dividends of $1.3m on to its investors. The portfolio consists of two multi-family residential properties, one based in Houston and the other based in Atlanta. The properties together comprise nearly 1,300 apartments and have an overall occupancy of 94%. The GFH Group has also distributed semiannual dividends of $1m for the year 2014- 2015 for Philadelphia Private School (PPS) based in Dubai- UAE. The estimated worth of the school is AED140m which provides excellent education for a growing base of students with a capacity of up to 1,900 students.

Furthermore, during the last three years GFH has been able to return part of Mumbai Economic Development Zone’s (MEDZ) Project capital, which sums to $43m, which was returned over several payments ending with the recent distribution of $28m. MEDZ is GFH’s flagship project in India and is comprised of two core components – the Energy City Navi Mumbai (ECNM) and Mumbai IT & Telecom City (MITTIC) projects covering nearly 1,300 acres of prime development land at Navi Mumbai in the Indian state of Maharashtra. The group signed partnership agreements with the most reputable developers for developing parts of the project in India.

Hisham Alrayes, Chief Executive Officer of the Group, said, “With these cash distributions we were able to fulfil our promise to our investors which confirms the flexibility and the efficiency of the Group’s strategy. During the year we have also invested in an operating mall in Jeddah and another British curriculum school in Dubai, dividends for which will flow to investors from next year. We will continue to look for promising investment opportunities which are expected to provide the Group and our co-investors with high cash yields and double digit total returns.”