Franchise Agreements in the Middle East 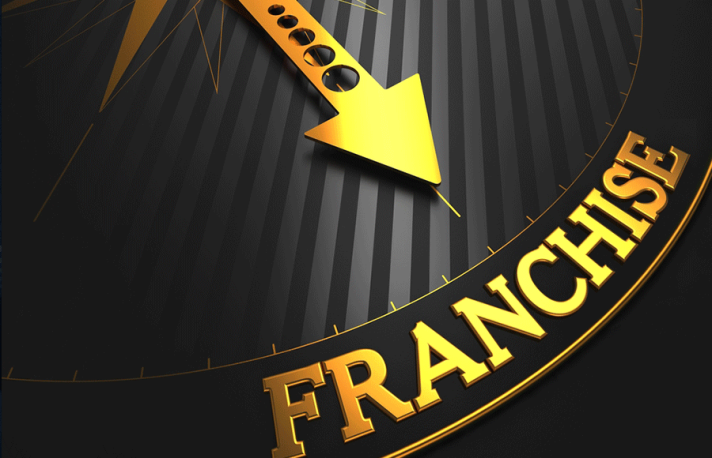 Franchise agreements in the Middle East

Well known Western brands are perennially popular in the Middle East and the ability to introduce new brands to UAE consumers through franchising is generally perceived as a good businesses opportunity. Yet there are many elements of a franchising relationship which need to be carefully considered before concluding a franchise agreement, each of which if not properly considered can otherwise prove to be costly.

The UAE Commercial Agencies Law (Federal Law No 18 of 1981) and the Regulations promulgated thereunder is the principal legislation governing franchising agreements in the UAE. The legislation is extremely broad and encompasses commercial activities ranging from a classic principal/agent relationship to franchising and distribution relationships, without drawing any legal distinction between these. For this reason the words franchisee and agent are used interchangeably.

In general the legislation champions the rights of the local commercial agent, normally at the expense of the foreign principal, and imposes certain restrictions on the actions of principals while conferring benefits on the local agents. The rationale behind this seems to originally stem from the perception that commercial agents are often in a relatively weak position when contracting with principals, although whether this is in fact true in today’s market ‘ with more and more companies seeking to expand their customer base and develop new markets ‘ is highly debatable.

– The franchisee, if a natural person, must be a UAE national, or if a corporate entity, its entire shareholding must be held by UAE nationals; and

– Exclusivity (either in any one or in more than one of the Emirates) must be granted to the franchisee; and

– The agreement will be required to be in Arabic and the signatures thereto must be notarised.

There is little doubt that the registration of an agreement under the provisions of the Agency Law is for the benefit of the agent/franchisee. This becomes abundantly clear when examining the termination provisions, and potential consequences thereof.

Under Article 8, notwithstanding the written terms of an agreement, no termination of or failure to renew a registered agency agreement is effective unless there is a ‘valid reason’ for the termination, or the parties expressly agree thereto. Whether or not a valid reason exists is determined by the Commercial Agencies Committee, a committee especially created to administer relationships established under this law. The legislation is silent on what constitutes a ‘valid reason’, however this may include:

Any breach by the agent on which the principal may seek to rely in being able to terminate, will have to be substantial, material, and result in reasonably severe consequences for the principal, before it will be considered justifiable by the Commercial Agencies Committee.

Unjustified termination (or non-renewal) of an agency agreement by a principal can result in the imposition of compensation awards to the agent. The exact calculation of a compensation payment is not set out in the Agency Law, however the following are often taken into consideration in establishing compensation awards:

the duration of the agency agreement;
the demonstrable efforts of the agent in promoting the products or services of the principal; and
the net profit generated by the agent, being the value of the contract.

The Agency Law also provides that a principal may not import any product(s) covered by the agency agreement either directly or indirectly through another agent while the agreement covering the relevant product is registered. If a principal does, it will be liable to compensate the registered agent for commissions earned. The franchisee also has the upper hand in that they can instruct the UAE ports and customs authorities to stop any goods or stock, for which they are the registered agent, entering the UAE without their consent, leaving the franchisor in an extremely difficult position as far as its product is concerned.

Notwithstanding the provisions of the UAE Agency law, an ever increasing number of new brands and products (whether registered under the UAE Commercial Agencies Law or not) continue to enter the UAE each year. There seems little doubt that, provided a party wishing to bring a new product or service into the region ‘ whether under an agency, franchise, or distribution arrangement ‘ does so with knowledge of the existing laws, the potential rewards are significant.