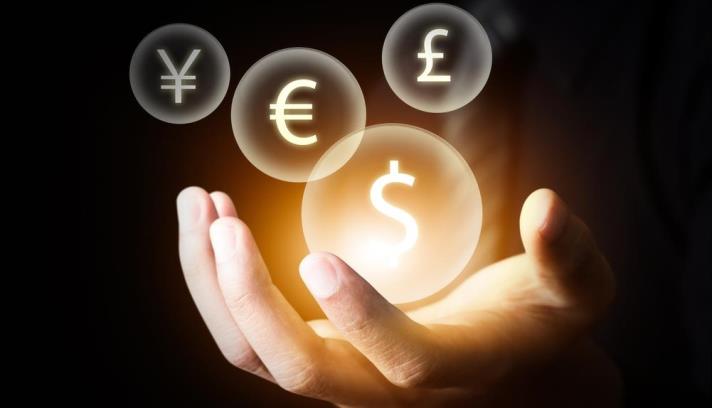 Phidar Advisory has released its Q3 mid-quarter Dubai residential research note. The report shows that residential prices in the third quarter of 2015 continue to decline, compared to the previous quarter. However, the most significant finding was in a statistical analysis of the relationship between currencies and Dubai real estate prices.

Phidar’s Dubai Real Estate International Demand Index (REIDI) fell significantly in the first half of the year, driven primarily by currency fluctuations, indicating a very low propensity for international real estate investment into Dubai. In H1-15, the midpoint exchange rates for all currencies included in the REIDI are down against the dollar compared to 2014, except the Chinese Yuan and Hong Kong Dollar. This is not a measure of actual capital flows, but a real time indicator intended to assess the propensity for attracting capital inflows into Dubai real estate.

‘Sales volumes for apartments and single family homes were down in July compared to the previous month, but marked a surprising increase compared to July 2014’ said Ms. Downs. ‘This is likely due to seasonal travel patterns shifting around the holy month of Ramadan.’ she added.

‘The increase in yield is a positive and necessary trend in Dubai real estate,’ said Ms. Downs. ‘Especially in the context of global volatility, this is part of a healthy and necessary, market correction,’ she concluded.