Falling Oil Prices: The Reaction of the GCC Countries

Falling Oil Prices: The Reaction of the GCC Countries 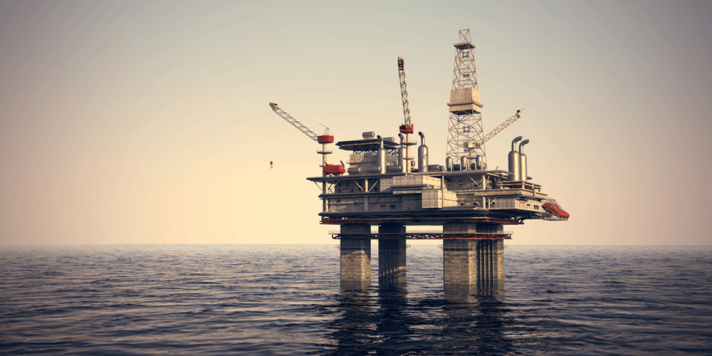 Falling oil prices: the reaction of the GCC countries

Sharp decline in oil prices reveals the importance of economic diversification. Countries with fewer financial buffers, such as Bahrain and Oman, are witnessing problems related to low growth performance. Saudi Arabia and UAE are less impacted by declining oil prices with strategies underway to promote non-oil trade. Private consumption and the governments’ efforts to support sustainable economic growth are maintaining the outlook positive for GCC. GCC countries are projected to grow by 3.4% in 2015 and 3.7% in 2016.

Oil dominance on economic performance
GCC countries are projected to grow by 3.4% in 2015 and 3.7% in 2016. While these rates are considered high compared to other emerging markets, they remain below the region’s average growth rate of 5.8% between 2000 and 2011. The reason for the slowdown is the decline in oil prices, which have fallen from approximately USD 110 per barrel in mid-2014, to around USD 50 in 2015. While rising government expenditure, coupled with falling oil prices have impacted the GCC region, not all markets have reacted in this same pattern. Despite similarities in economic structures, the countries differ in terms of economic size, population, levels of diversification and fiscal break-even prices.

UAE: resilient to lower oil prices
The UAE’s economy is one of the most diversified among the GCC countries, making it resilient to falling oil prices. Hydrocarbon revenues account for 25% of GDP and 20% of total export revenues. The non-oil private sector shows strong growth fueled by domestic demand and tourism, especially in Dubai. According to Dubai Airports, in the first quarter of 2015, passenger traffic at Dubai International Airport jumped by 7% to 19.6 million, with the influx of tourists expecting to grow further, in line with Dubai Expo 2020.

Domestic demand is powered by strong retail sales and rising confidence. Dubai’s retail sales, which rose by 7% in 2014, are estimated to rise further, due to further increases in tourist numbers. Dubai’s real estate market is burgeoning through foreign investment as well as wealth from the neighboring Abu Dhabi.

Saudi Arabia: speeding up the diversification process
While 80% of its export revenues and around 85% of its budget revenues come from the oil sector, the Kingdom is speeding up its diversification process. The main driver of economic growth is strong government spending to fuel private consumption and the construction sector, which has posted a growth of 6.7% in 2014. The industry is projected to grow in 2015 as the government plans to invest in projects such as transportation infrastructure, energy, utilities and housing. In early 2015, the Saudi Arabian General Investment Authority announced the Kingdom’s Unified Investment Plan, which consists of four sector specific approaches, in order to boost investment. These include the integration of the energy sector, raising productivity in the construction, tourism, real estate and retail sectors, boosting mining and transport development and further investment in education to improve the Kingdom’s competitiveness. There are 40 promising investment opportunities in the healthcare sector worth USD 71 billion, including the manufacturing of medical hardware and equipment, medicines, vaccines as well as the establishment and management of hospitals. There are also 36 attractive transportation investment projects in the pipeline which include the manufacturing of buses, train carriages and spare parts as well as providing technical and technological support services for the creation and development of infrastructure. The government also seeks to support consumer spending by providing two months’ bonus salary to state employees and subsidies worth USD 5.3 billion for electricity, water and housing. This investment stimulates consumption, especially retail sales, and partly compensates for the negative impact of lower oil prices on incomes.

Diversification and global integration
The GCC economies are still dependent on the hydrocarbon sector as the main export and source of revenues. However, the local governments are trying to replace this growth model through economic diversification policies aimed at reducing their dependence on the oil sector. Revenues from the hydrocarbon sector have been used to boost growth in the non-hydrocarbon industries in the form of subsidies and government spending. Saudi Arabia, UAE and Qatar have been more successful in diversifying their economies compared to their GCC neighbors.

Many GCC countries have implemented long-term economic plans – Saudi Arabia has implemented its strategy 2025, Oman – Vision 2020, the UAE – Vision 2021, Bahrain – Vision 2030 and Qatar National Vision 2030. As a result, the share of the non-oil sector in the total real GDP is rising – and increased by 12% to 70% in the GCC countries between 2000-2013. The local authorities have introduced measures to promote trade, and attract more foreign direct investment to facilitate economic growth. All GCC countries are open economies with close commercial relations with the rest of the world. According to the Institute of International Finance, the region’s total exports amounted to over 60% of its GDP in 2014. The main export partners in the region: Asia, the West, Middle East, North Africa and Turkey.

Economic resilience in the UAE and Saudi Arabia in specific sectors
Coface assesses that the food and beverage sector in UAE will benefit from the high-income domestic market, solid private consumption, a large population of expatriates with increasing demands, strong economic growth and the country’s position as a safe haven. The UAE has been investing in the food processing industry; a total of USD 1.4 billion since 1994, especially in the dairy industry. The halal food segment is also continuing its expansion, and is projected to grow to USD 1.6 trillion by 2018, boosted by strong consumer demand for varied natural food choices.

In Saudi Arabia, the most promising industry is the automotive sector. Several original equipment manufacturers have established local entities in the country. The Saudi Arabian Public Investment Fund (PIF) is investing in an automobile manufacturing plant worth USD 1 billion with a production capacity of 150,000 cars a year by 2018. The vehicle sector is expected to grow by 3.6% in 2015 due to rising disposable incomes, favorable demographics and higher urbanization rates.

“As oil continues to be a major contributor to economic performance in the GCC, economic diversification is a vital for Gulf countries to ensure continued healthy growth. This has been showcased in Saudi Arabia and the UAE, which are driving sustained GDP growth through significant government investment in non-oil sectors. In UAE, the food and beverage sector is forecasted to grow by 36% between 2014 and 2019, while KSA’s automotive industry is slated to rise by 5.2% in 2015.”

“In view of these growth figures, Saudi Arabia and UAE are setting a positive example of the importance of diversified economies as a means to offset the impact of lower oil prices, promote growth and avoid a fiscal deficit.” said Seltem Iyigun, MENA Region Economist, Coface

The Evolution of Mobile Networks in the Era of 5G 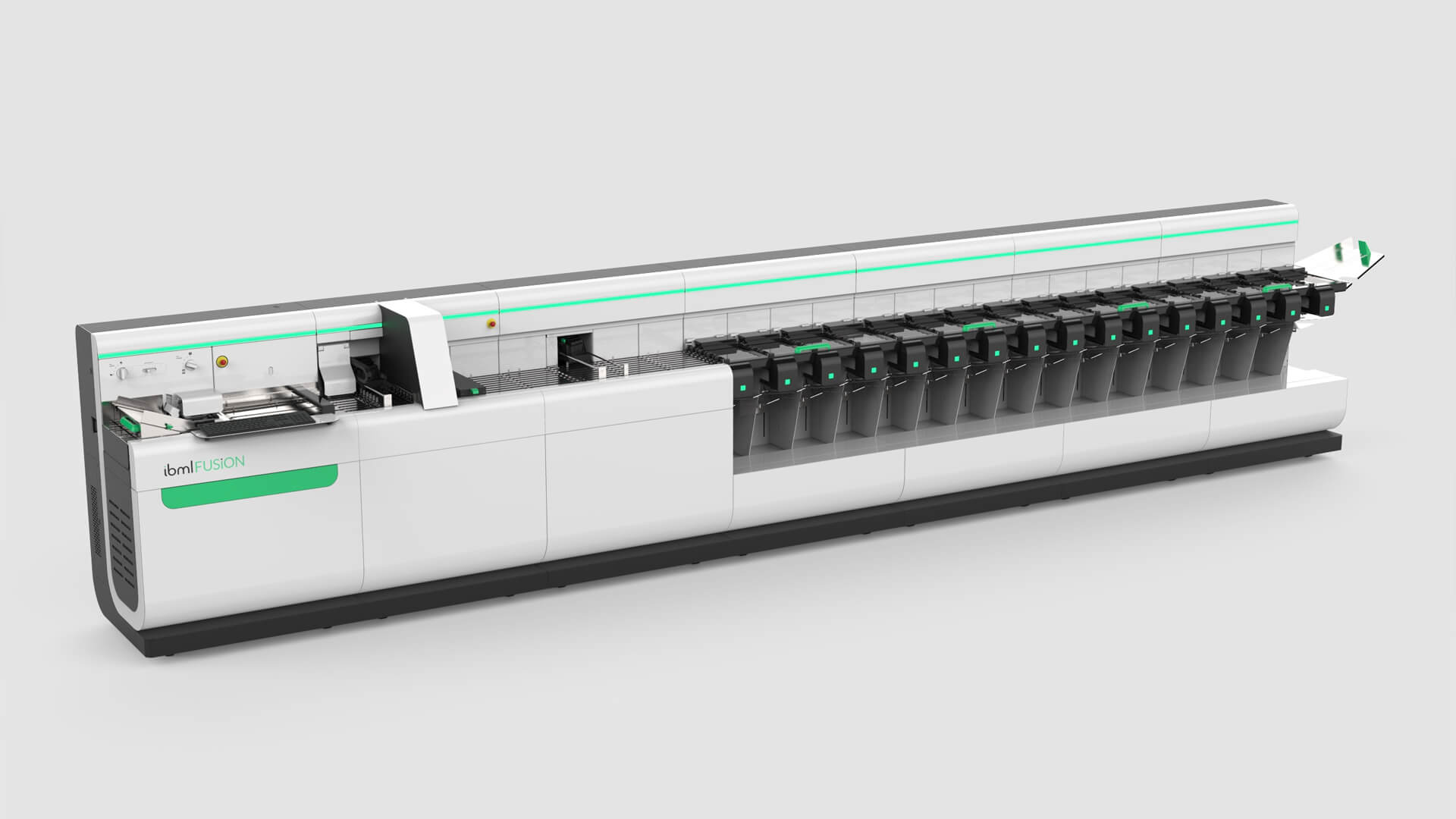 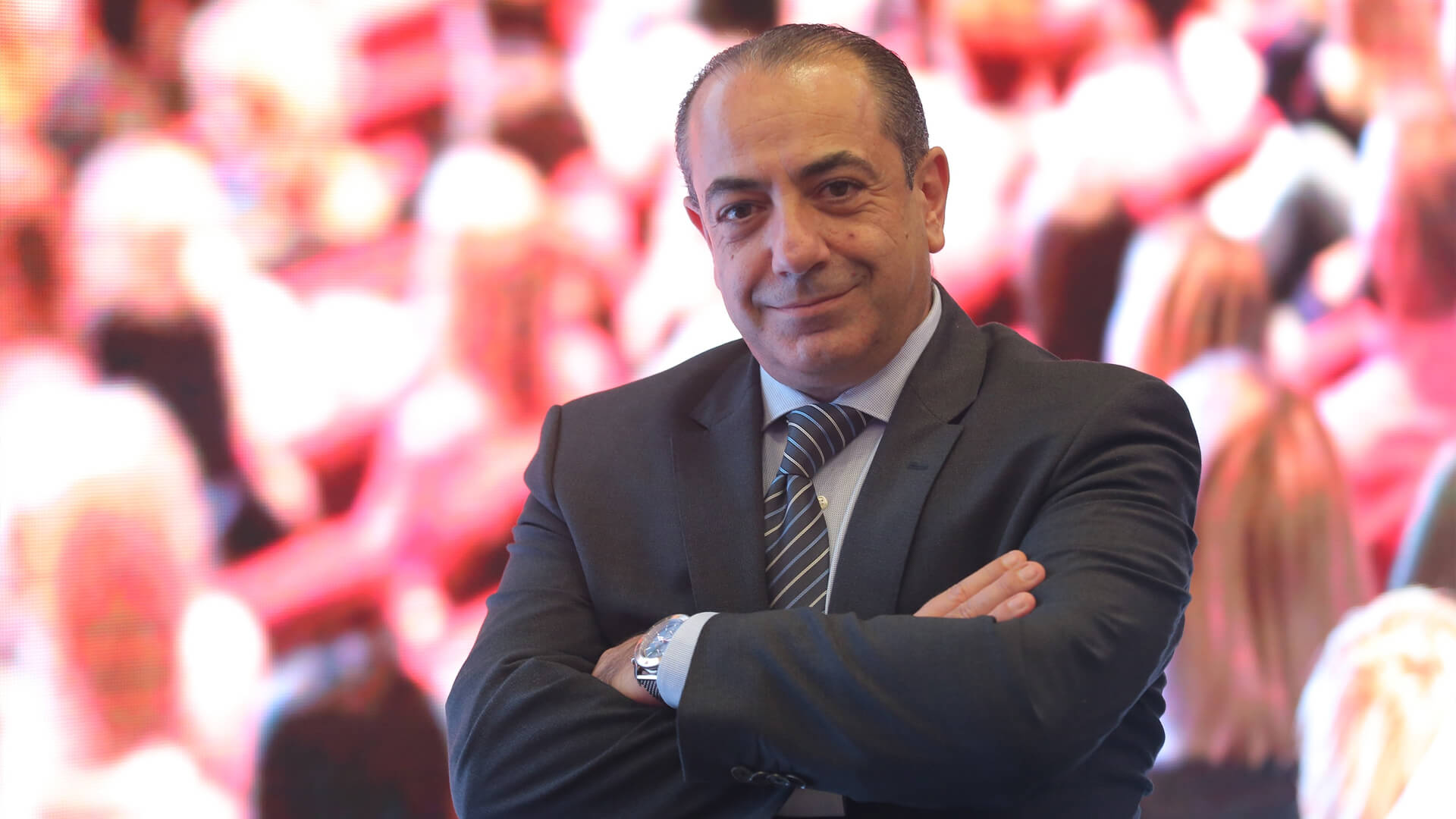