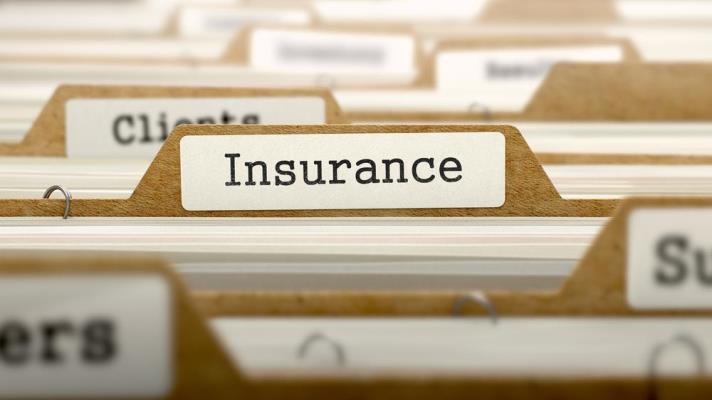 Axco Insurance Information Services Ltd (Axco) has released its latest country report on Egypt which highlights that, despite political instability and security concerns, the market continues to show considerable growth within the insurance industry.

Although the non-life market is underdeveloped due to the relatively poor population ‘ 25% of Egyptians live below the poverty line – the sizeable middle class offer significant growth potential. The poorer elements of society are not out of reach, however, being serviced by both micro-insurance and Takaful products for those seeking ethical and Sharia-compliant cover in the majority Muslim country.

Like most areas of the Egyptian economy, the insurance industry had been significantly affected by the political upheaval and ongoing uncertainty since early 2011. Rioting has caused an increase in property damage and a surge in car thefts is owed to the breakdown in law and order in many parts of the country.

However, the ongoing lack of security has highlighted the benefits of insurance cover and it was reported that in 2015, commercial insureds were better protected by insurance than before. This is reflected in the increases in premium income in the last few years, and the $169mn paid out by insurers for riot damage caused in January 2011.

In 2015, the Egyptian market comprised 17 general non-life insurance companies, plus an export credit insurer and a co-operative insurance society. The largest insurer remains the state-owned company Misr which dominates the market in all classes.

Commenting on the report, Alexander Frost, Country Intelligence Research Analyst at Axco said: ‘As one of the ‘CIVETS’ territories, Egypt has long been regarded as one of the most promising emerging economies which the insurance industry has sought to benefit from. The events of early 2011, while economically damaging, have shown the value of insurance and the growing affluence of the middle-class suggests that we are likely to see considerable growth in both penetration and premiums.’