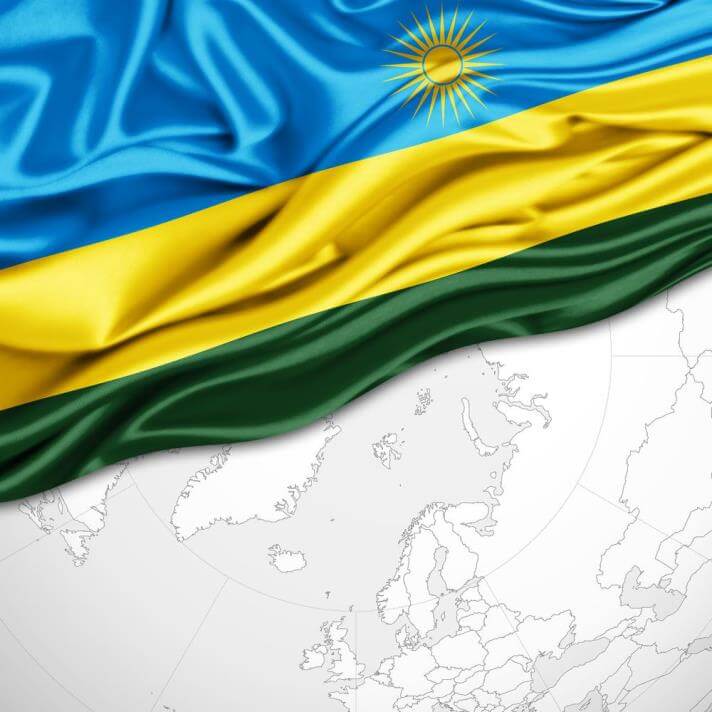 Upon hearing about Rwanda being a country with abundant livestock and horticulture opportunities, 19 Dutch companies flew in, to explore prospects.

The firms include: seven in livestock and 12 in horticulture. Among them is Pluriton, a company specializing in exporting eggs and chicks to Asia, Africa, Eastern Europe and the Middle East. Green innovators group, Bosman Van Zaal, and horticultural automation suppliers are also among the prospective investors.

With the help of the Rwandan Embassy in the Netherlands, the delegation, which arrived on November 22nd in the capital Kigali, were presented with several opportunities in the country as well as appointments with local companies.

Matchmaking sessions and workshops were held at the AgriProFocus conference ‘Promoting Innovation and Trade in Horticulture’ from 25 to 27 November, where over 500 producers, traders and input suppliers from all over East Africa gathered.

This arrangement was organized under the banner of “the Netherlands African Business Council and partners. Which included the Rwandan Embassy in the Netherlands, SPARK, RDB, PSF, AgriProFocus and Greenport Holland.

There were also individual business and networking meetings.

According to the Ministry of Agriculture, the country’s poultry sector is booming and offers investment opportunities including; hatchery, fodder production, and egg production.

For example chicken meat production has increased by 78% over the last 10 years and egg production stands at 32% growth in the same time period.

The country also offers a large demand for skills, technologies and products that can increase production in horticulture sector.