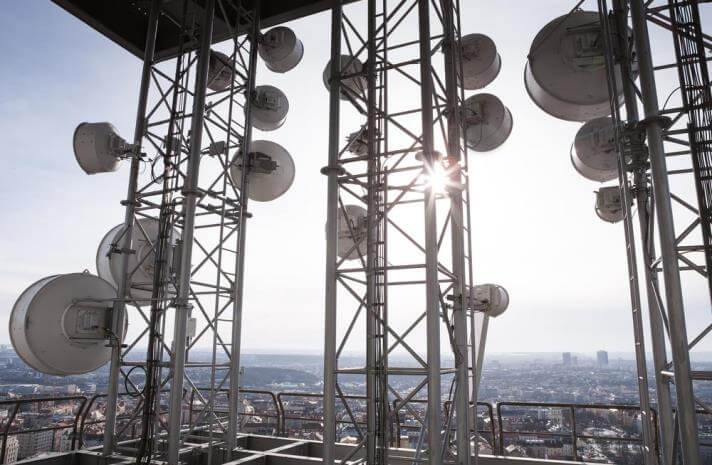 “The GSMA welcomes the overall outcome of the ASMG meeting to identify new spectrum for mobile in a number of bands. However, we are concerned that not enough new spectrum will be available to give national regulatory authorities the flexibility they need to fully meet long-term mobile data demand.

“Mobile has already made significant progress in closing the digital divide and bringing both communications services and internet access to previously underserved populations across the Arab States, particularly given the lack of fixed line infrastructure in most countries. However, despite the progress to date, there are several markets where less than 20 per cent of the population has internet access1. Securing additional spectrum for mobile at the WRC-15 conference will be crucial to support future mobile broadband growth across the Arab States, as well as enable the mobile industry to help meet governments’ ambitions to develop smart cities, driverless cars and connected energy management in the region.

“The GSMA is pleased with the ASMG’s decision to support a portion of the L-band (1452-1518MHz) for mobile broadband. This band has met with almost global support ahead of WRC-15, which will lead to significant cost benefits for consumers around the world through economies of scale.

“We further commend the ASMG’s support in making 3.4-3.6GHz available in the high capacity C-band for mobile use, giving Arab States citizens access to high-speed mobile broadband in dense urban areas. We will continue our discussions to increase the availability of harmonised spectrum in the 3.4-4.2GHz frequency range to further optimise the delivery of mobile services.

“However, we were disappointed with the ‘no change’ vote for the sub-700MHz UHF band (470-694MHz), which has characteristics suitable for expanding affordable mobile broadband connectivity to remote and underserved communities. Strong support from some Arab countries for a co-primary allocation for mobile and broadcast in the UHF band was underscored by findings of a GSMA study presented to the ASMG, which showed that terrestrial TV penetration has dropped below 20 per cent in the region and continues to fall2. We call on administrations to support a change in the radio regulations at WRC-15 that would give them flexibility to manage this important UHF spectrum resource efficiently and address local market demand.

“Looking ahead to this November, we hope that the WRC-15 process will create a framework that will enable the Arab administrations that want to move forward to secure the future of the mobile internet to do so. We urge all governments throughout the region to plan ahead now and ensure they have the flexibility to satisfy future mobile data demand, as well as achieve the substantial social and economic benefits that mobile broadband would deliver.”