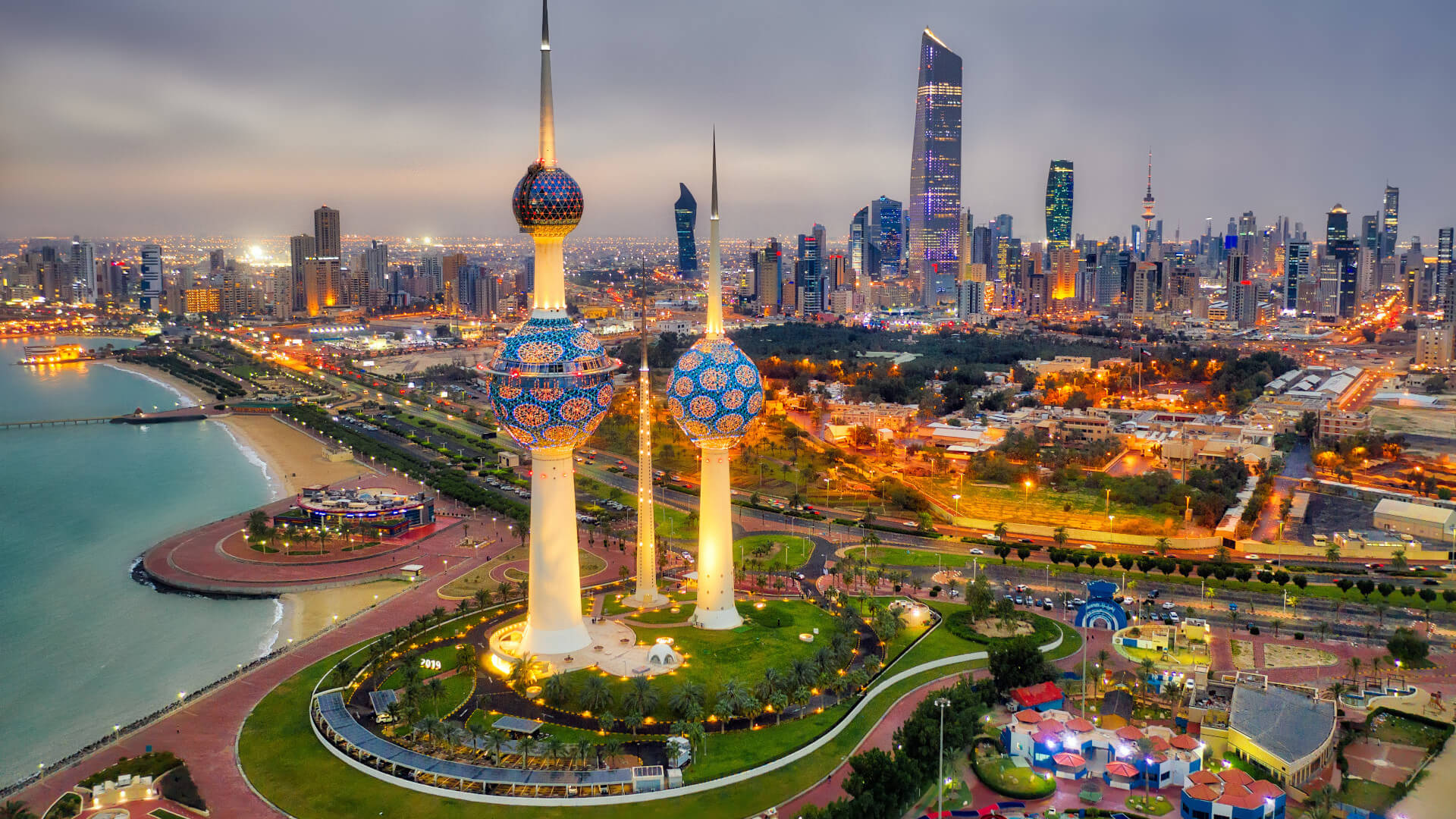 The decision by MSCI to postpone the reclassification of Kuwait indices from frontier market status to emerging market, and developments in the country since the Coronavirus crisis started, means Kuwaiti equities are attractively priced (please see the release below).   This is the view of the KMEFIC FTSE Kuwait Equity UCITS ETF (KUW8), a UCITS compliant Exchange Traded Fund domiciled in Ireland which tracks the FTSE Kuwait All Cap 15% Capped Index, an index of large, mid and small cap securities trading on the premier or main market of Kuwait Stock Exchange.

As for the broader economic outlook, in addition to the country’s efforts to boost its non-oil economy through its vision 2035 plan, the KUW8 Kuwait ETF spokesperson says several other factors support a more positive outlook for Kuwait.  These include:

While budget reform has been a constant talking point in Kuwait for several years, it has never been spoken about with urgency, and limited action has been taken. However, there have now been some budget cuts across the board to several government institutions, as well as a growing effort to reduce the workforce, which accounts for a large part of government spending because over 70% of it is employed in the public sector. These cuts will force many institutions to run more efficiently. In addition, there has been an active effort to finally implement a government taxation plan in the form of VAT on specific goods. Finally, parliamentary debate regarding the public debt law which would allow the Kuwait Government to borrow up to 65 billion USD[1] from local and international sources over the next 30 years has reached critical phases with the finance minister pushing hard for parliament to approve and pass the law.

In light of two large recent corruption scandals in the country, the government seems to have re-doubled its efforts to fight corruption, an effort which has been gaining a lot of momentum in the past two to three years with several high-profile cases identified and investigated. Anti-money laundering efforts have also been gaining momentum as well.

There has been talk of a stimulus plan, the first of which saw government support for the private sector to prevent the collapse of the non-oil sector due to COVID-19. 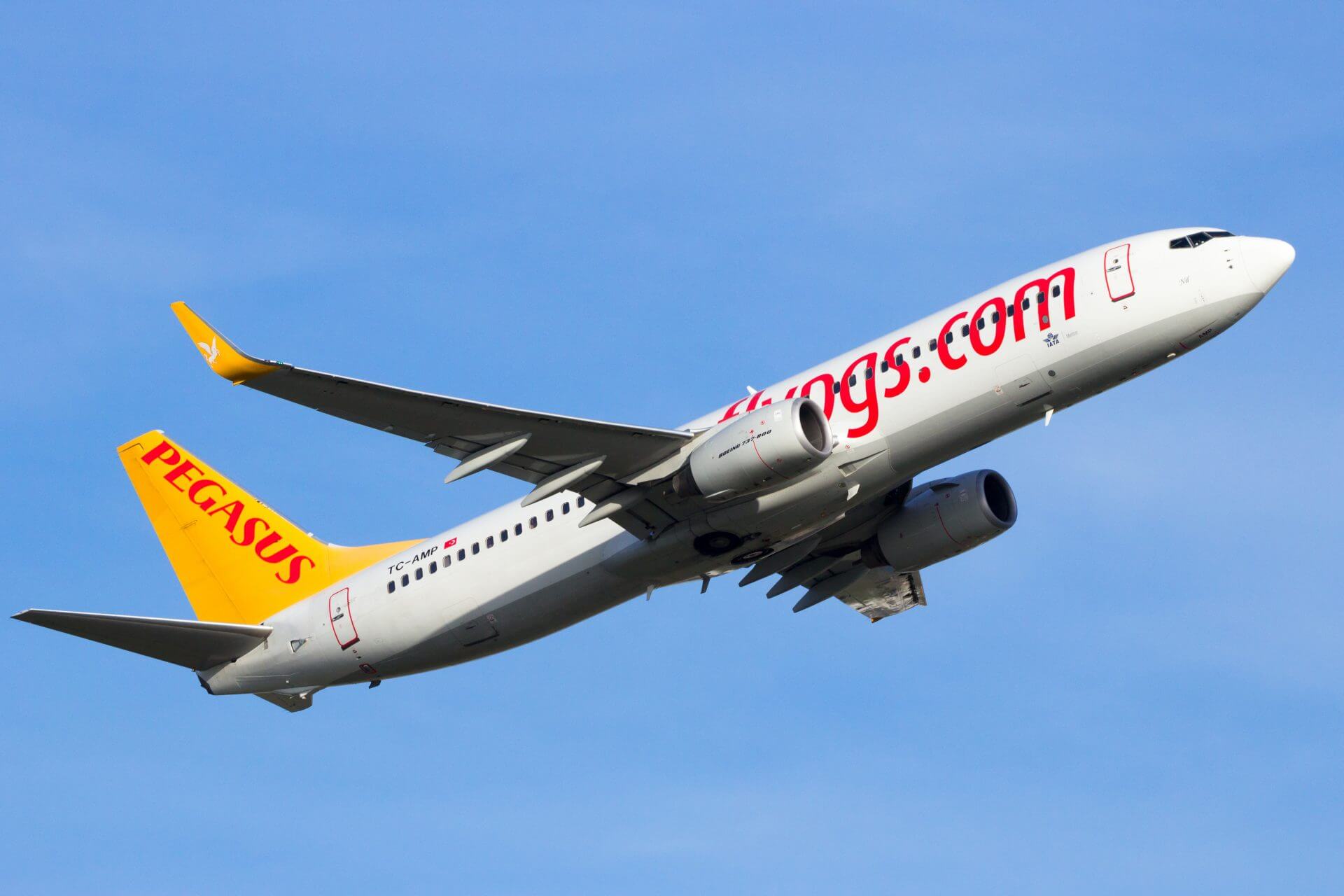 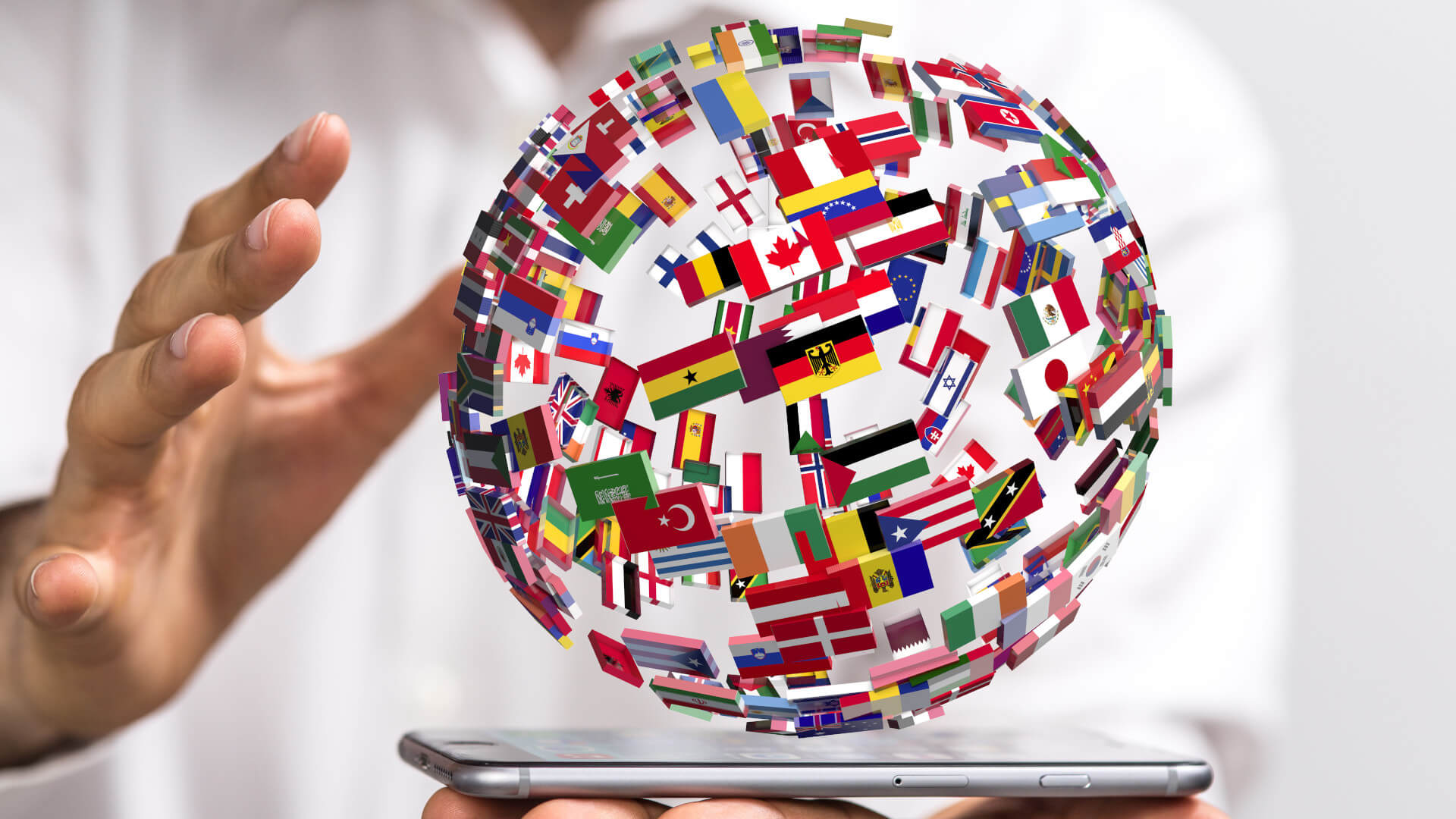 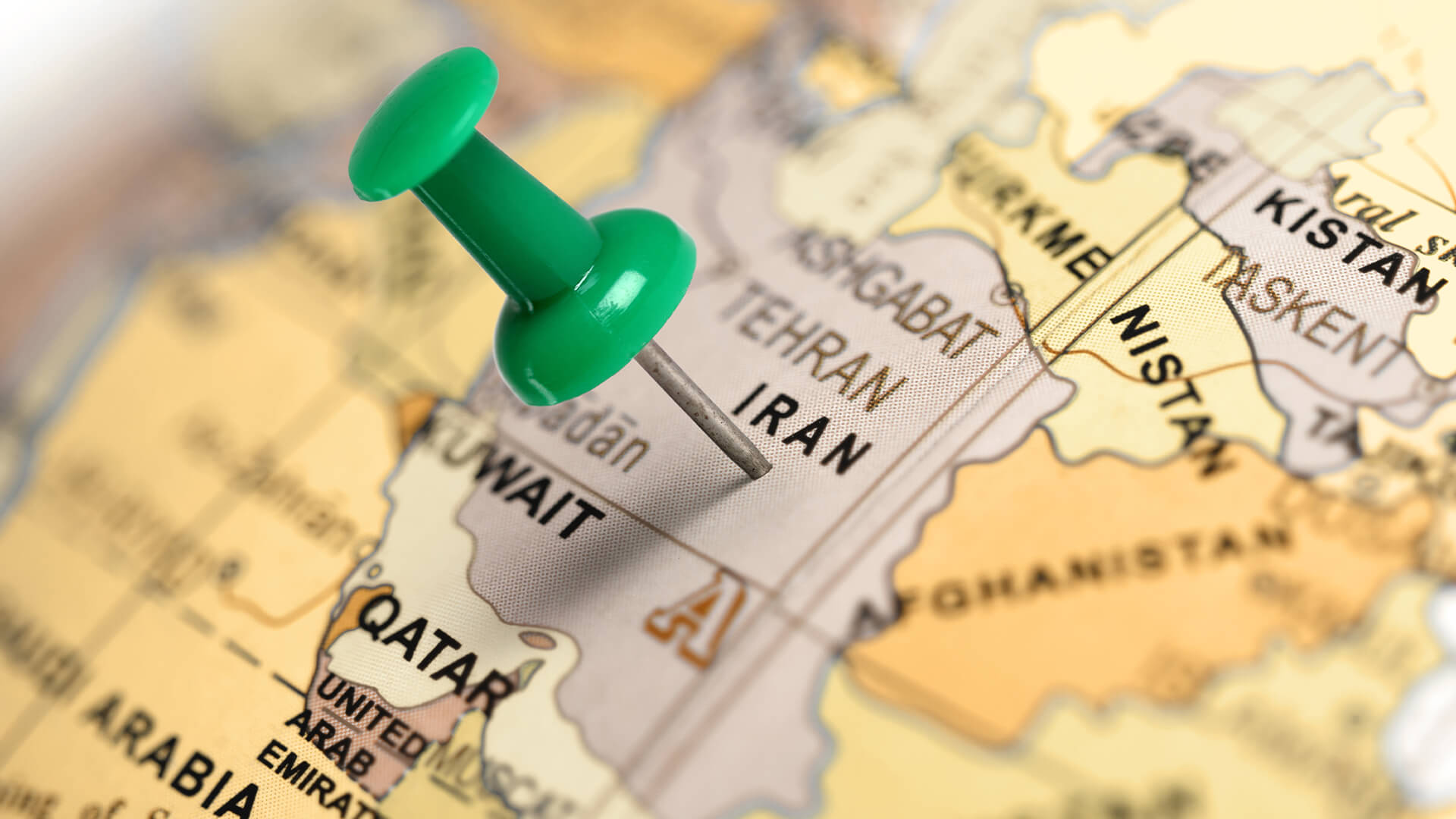